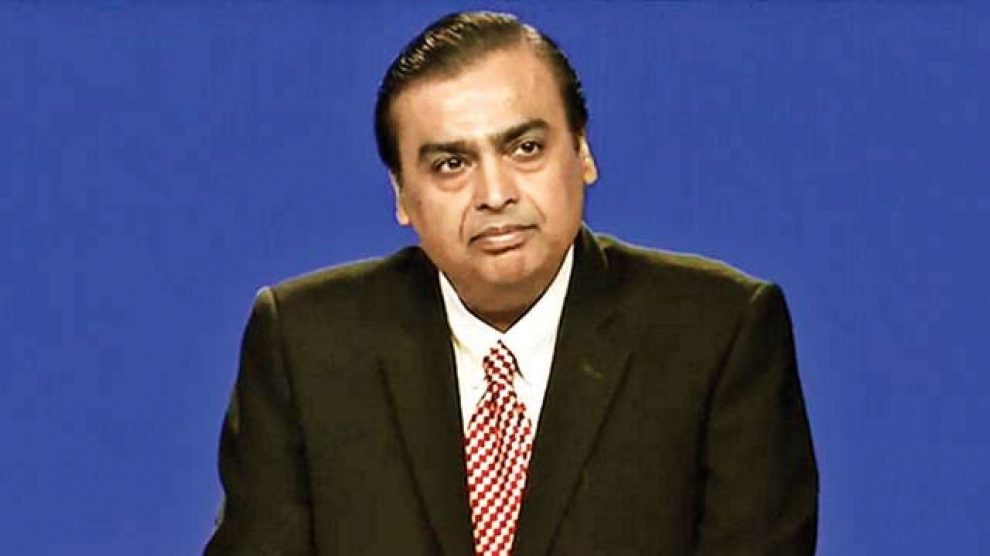 RIL Chairman Mukesh Ambani on Monday tried to ease the investors woe over the group’s rising debt levels , confidently saying the group has a clear insight to become zero net-debt in year and a half.

According to the last financial year the group has ended with an annual debt of Rs 1,54,478 crore.

Ambani while addressing the group’s 42nd AGM in Mumbai, assured that he was confident of growing the company’s consolidated Earnings Before Interest, Taxes, Depreciation and Amortization (EBITDA) 15 per cent annually over the next five years. The group’s telecom giant Reliance Jio alongwith Reliance Retail would fortunately account for 50 per cent of the company’s EBITDA soon.

EBITDA is a figure that measures the company’s annual earnings before the subtraction of interest payments, taxes, depreciation and amortization.It demonstrates a company’s earnings based primarily on their operations.

Ambani said the new transactions with Saudi Aramco and BP will create huge key worth. The two transactions that are expected to be completed in the ongoing financial year, may account for Rs 1.1 lakh crore in total commitments. He also said he has received strong interests from financial and strategic investors in consumer businesses, Jio and Reliance Retail.

“We will induct leading global partners in these businesses in the next few quarters, and move towards listing of both these companies within the next five years,” he said.

“I have no doubt that your company will have one of the strongest balance sheets in the world,” he told shareholders.

He also promised that the company will reward its shareholders with huge profits and dividends once it becomes debt free. The shares of the company are up by 20 per cent since the last financial year but has under-performed and plummeted in Nifty by 11 per cent over the past three months. The stock is down by 9 per cent in last one month.

In the financial year the company’s finance cost doubled to Rs 16,495 crore from Rs 8052 crore in the previous year.

The group chairman Ambani told the AGM that the RIL NSE 0.85% has diverted its telecom infrastructure assets into two separate infrastructure for the intention of raising money from large global investors.“We have received strong interest and commitments from reputed global investors and are confident that these transactions will be completed by the end of this financial year. Post this, we ended last year with net debt of Rs 1,54,478 crore,” he said. 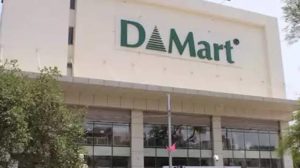 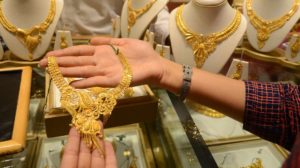