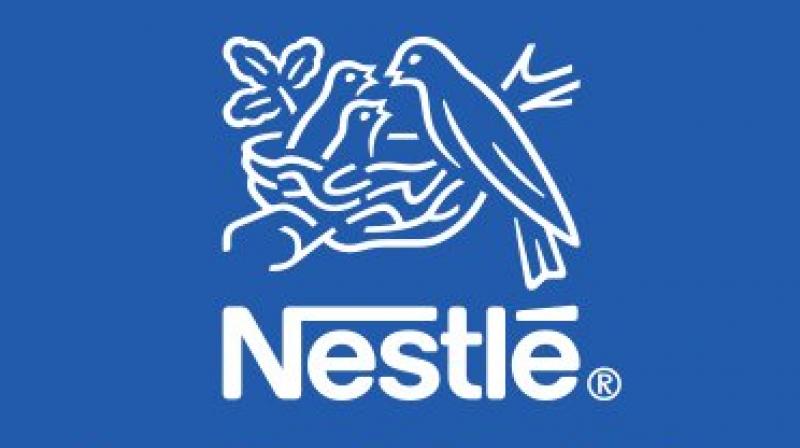 The anti-profiteering authority said that Nestle adopted an illegal, arbitrary and illegal approach to pass on the benefit on GST rate reduction and the same resulted in inequality

The National anti-profiteering authority (NAA), goods and services tax (GST) profiteering watchdog has imposed a fine of Rs. 90 crore on Swiss multinational food and drink processing conglomerate Nestle. The fine has been imposed for not passing on the benefit of rate reduction to the consumers.

‘The most simple and appropriate methodology required to be adopted was to calculate the new maximum retail price (MRP) for each SKU, according to the tax calculation and to charge it accordingly’ noted the watchdog agency.

Commenting on fine imposed by GST watchdog agency, Nestle India spokesperson said, ‘Nestle India as a responsible corporate citizen has passed on the benefits of GST to consumers and will consider appropriate actions after studying the order by the NAA’.