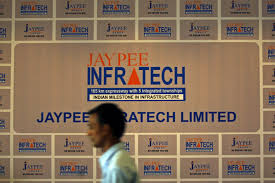 National Building Construction Corporation (NBCC) bids to acquire the bankruptcy ridden Jaypee Infratech of Jaypee Group. The real estate company which has been going through a financial crises is looking for insolvency resolution couple of years. A majority of the real estate products planned by the entity are pending due to lack of money.

The NBCC’s chariman Anoop Kumar Mittal said, the state owned company is “keen to acquire” Jaypee Infratech and is willing to complete around 20,000 housing units which are pending.

He refrained from giving any exact details regarding the amount of the bid but commented that the resolution plan would be beneficial for all the stake holders.

“Resolution Plan in respect of Jaypee Infratech has been submitted by the NBCC to the Interim Resolution Professional on 15th February, 2019,” NBCC said in a filing to BSE.

In 2017, IDBI Bank led lender’s consortium approached the NCLT to initiate a resolution plan under the IBC 2016. NCLT approved it and appointed Anuj Jain as the IRP for this insolvency process.

During the process, Sauraksha group bid to acquire the bankrupt JaYpee Infratech but the resolution didn’t came to any final conclusion as lenders found the proposed bid of ₹7,350 Crore not adequate.

So, in October last year IRP started the Insolvency proceedings again and this new bid is part of the process. 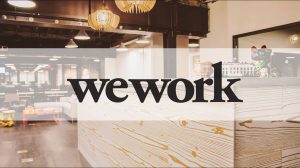 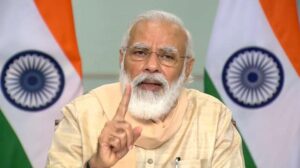