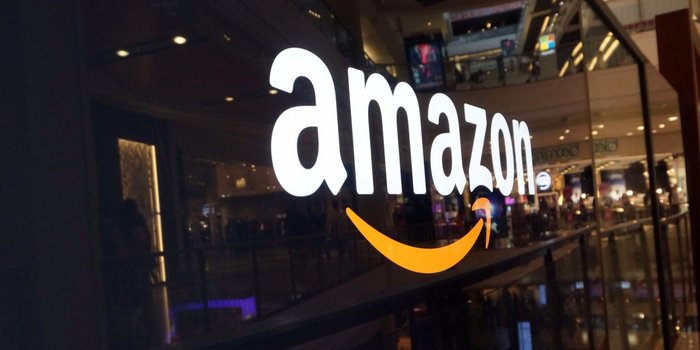 The seller policy of Amazon is being changed which will be put into effect starting from 19th April. All these changes are going to reduce the fees which is charged by Amazon by these moves. This e-commerce major will also increase the fees that is being charged from sellers in selected categories as the competition with Flipkart has increased. This change has been reflected after multiple revisions which has further increased the cost of business for those sellers who have been disturbing these moves. Under its programme named GoLocal, the company had also introduced a distance-based fee in the last year.

Gopal Pillai who is the India head of Amazon for seller service stated that these new changes will improve the margins for all those will be selling on this platform. Amazon has also reduced the referral fees in over 30 categories as per the new policy ranging from 10 percent to a high 75 percent. Shoes, pet food, backpacks and the e-tailer are a part of those 20+ categories in which the referral fee has been increased to 50 percent. Most of the times, all the policy changes are sent by Amazon to its sellers in advance.

However, by this time when the story had to be filed, the third-party sellers had no idea about any such changes and had not received any prior communication. The changes made in these seller policies are considered to be important as they can have an effect on the pricing of the products which are sold online. For higher overall commissions for e-commerce companies, the price of the product on the platform is increased by the third-party sellers thereby passing onto all the hikes to the customers. There are more than 3 Lakh sellers on the platform now with the policy to make sure that there is growth for everyone regardless of the scale and the size.