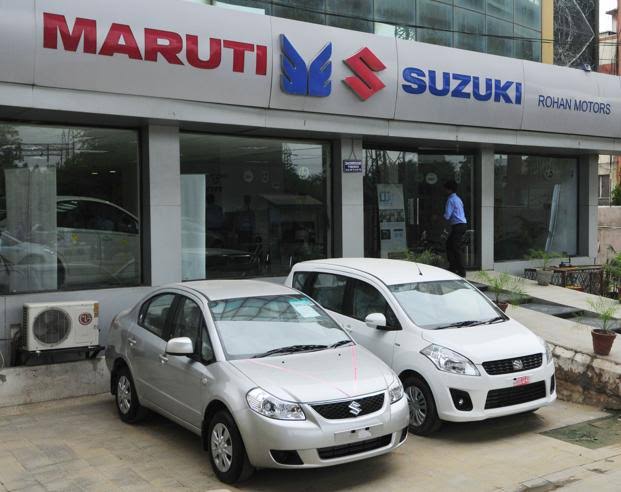 Executive Director (Marketing & Sales) of Maruti Suzuki India Limited recently commented that under BS6, the difference between the acquisition cost of diesel and petrol cars is Rs 1.25 to Rs 2 lakh which is very high but their running cost is same as petrol and diesel are at the same price due to which there is no economic logic in buying diesel cars. He said, “there is no economic logic now for diesel cars to be bought. In BS6 vehicles, the differential is Rs 1.25-2 lakh, meaning that diesel cars are more expensive. With a similar running cost, why would consumers want to pay extra? In a higher segment for SUVs, some consumers still prefer diesel vehicles but in small cars and sedans there is no economic logic.”

According to him, about 7-8 years ago when the price of diesel was Rs 32 cheaper to the price of petrol, diesel cars used to make 60 per cent of total sales. But after then the government allowed free float of fuel prices and last year the difference between the cost of diesel and petrol fell to Rs 7 resulting in diesel car sales share slumping to 28 per cent.

He said,” In the last quarter, it was only 17 per cent, the share has been falling due to the convergence between petrol and diesel prices. In the smaller cars segment, it was only 5 per cent. Currently, there is almost parity in diesel and petrol prices and in some states, diesel is even higher”.

And added, “the new fuel option that is gaining traction is CNG as the running cost is low compared to petrol and diesel at only Rs 1.5 per km. Even last year, CNG gained 6-7 market share and in some of the models, the CNG penetration is as high as 70 per cent.”

He explained the emerging consumer trends and said, “Consumers are shifting the choice downwards due to income loss and uncertainty in jobs and business loss. This is being reflected in bookings with a higher percentage of bookings towards smaller cars. This share was 55 per cent earlier but now it is higher at about 65 per cent. During times of stress, people tend to shift towards the established brands and are less experimental. Also, the demand for pre-owned cars is increasing, the only issue there is that supply is less as people are holding on to their vehicles for a longer time and they are not being sold in used cars”.

He added, “another trend is that consumers are apprehensive of public transport and want to have their own vehicles”.

On Car financing, he commented, “80 per cent of retail sale is through financing. The post COVID liquidity of banks is good thanks to government measures. However, some of the banks are little more cautious in lending and are reviewing creditworthy of business and individuals as income levels will be impacted”.

Considering the situation, Maruti has started its financing arrangements giving more flexibility on tenure, EMIs and cash down requirements to help consumers.

According to the company, “Current spike in demand has an element of pent up demand and the long term demand will be linked to fundamentals of the economy and how the COVID situation evolves. There could be an upside if the vaccine comes earlier and a downside, if the number of cases goes up. There is uncertainty and demand situation is difficult to predict.”

And added,” there is a revival of rural demand with a good crop and encouraging monsoons. In addition, the COVID effect on rural areas is much less while it is more in the larger cities”. 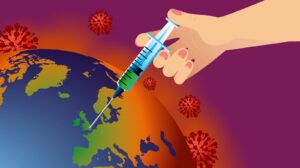 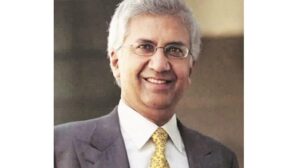