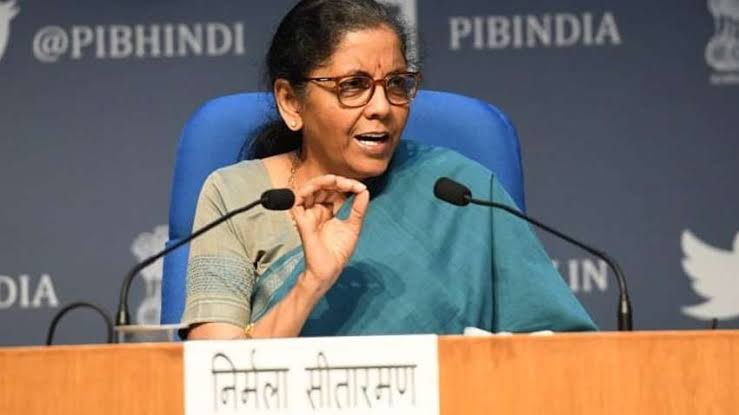 Considering the hardships of companies during the lockdown, Finance Minister Nirmala Sitharaman announced on Sunday that no new insolvency process under Insolvency and Bankruptcy Code (IBC) will be initiated for a period of 1 year.

This will benefit the companies defaulting on loans due to the Covid-19 crisis-induced stress in the economy and provide them relief for one year. She also said that coronavirus related debt will not be listed for putting a company on the status of default.

In order to benefit MSMEs (Micro and Medium Enterprises), an ordinance will be officially announced by the government to bring a change in IBC and increase the threshold from 1 lakh to 1 crore stipulated to invite insolvency proceedings.

The Finance Minister also announced that several Companies Act in violation of minor technical and procedural default have been decriminalised by the government. This includes a shortcoming in CSR Reporting ( Corporate Social Responsibility Reporting), filing of defaults, delay holding AGM (Annual General Meeting) and inadequacies in board reporting by the company.

Internal Adjudication Mechanism will be used to shift the majority of compoundable offences section there from the criminal courts and National Company Law Tribunal (NCLT) by bringing amendments through an Ordinance. Seven compoundable offences under the Companies Act dropped altogether while five to be dealt under the alternative framework by the government as told by the Finance Minister.

Furthermore, companies are permitted to directly list the securities in government allowed foreign jurisdictions. And those Private Companies will not be regarded as listed companies which list non-convertible debentures on the stock exchange. 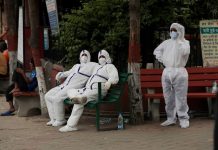