The Indian Wire » Business » No train reservation on basis of religion: Piyush Goyal 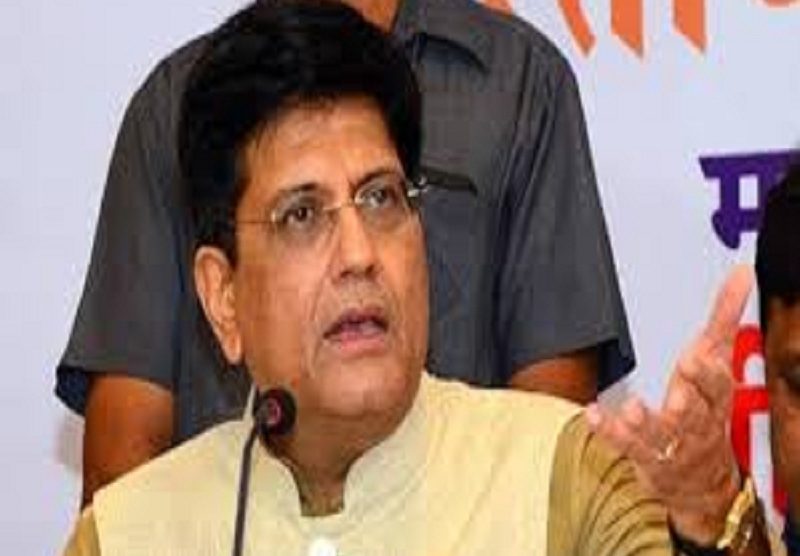 Amid row over reports that a berth in Kashi-Mahakal Express is reserved for Lord Shiva, Railway Minister Piyush Goyal on Tuesday made it clear that neither a train was reserved on the basis of religion nor will be reserved in future.

He said some Railway employees out of their devotion kept the picture of Shiva on a berth during the inaugural run of the train.

The minister clarified that there were no passengers on train and the train service will be launched for public only on February 20.

Goyal said that when he travels he keeps the pictures of Ganesh and Sai Baba with him and offers prayers.

“People while travelling in trains also offer namaz. Nobody has stopped them,” he said.

The minister was replying to a query about the controversy at a news conference here. He advised AIMIM president and Hyderabad MP Asaduddin Owaisi to check the facts before tweeting.

He alleged that 99 per cent of Owaisi’s tweets are misleading and divisive.

The All India Majlis-e-Ittehad-ul-Muslimeen (AIMIM) chief on Monday had tweeted photograph of the Preamble of the Constitution to the Prime Minister’s Office, reacting to the news that a seat in the train was being converted into a mini Shiva temple.

Prime Minister Narendra Modi had flagged off Kashi Mahakal Express on Sunday. A reserved seat — berth number 64 in coach B5 — in the Express is reported to have been turned into a mini-temple.

The train connects three Jyotirlingas — Omkareshwar near Indore, Mahakaleshwar in Ujjain and Kashi Vishwanath in Varanasi.