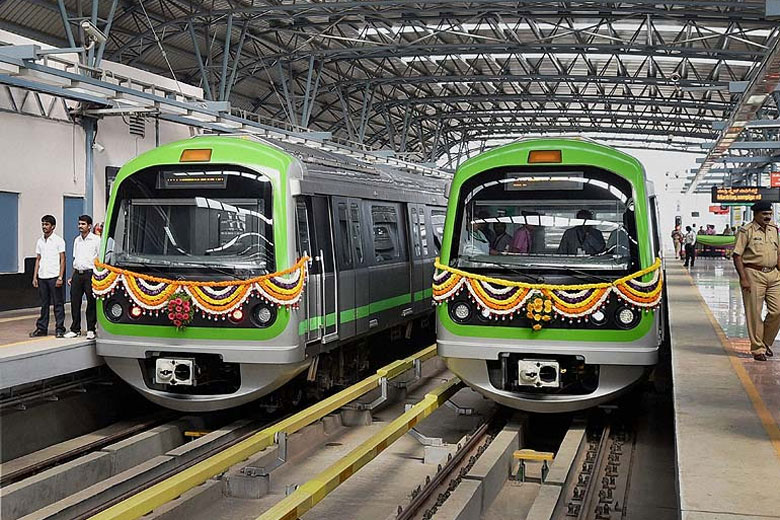 Kochi Metro has generated the revenue of about ₹4.62-crore after one month of its operation with an average of 47,646 persons traveling daily.

After one month of its successful launch, The Kochi Metro has earned a total revenue of ₹4.62 crores. The Kochi Metro station was inaugurated by the Prime Minister of India, Narendra Modi on June 17.

According to the reports released by the Kochi metro station, about an average of 47,646 persons has traveled in the Metro daily, with the numbers varying from 20,000 to 98,000.

An official in a statement said, “While completing a month of operation, the Kochi Metro Rail Corporation (KMRL) is happy about the cooperation and patronage shown by the passengers. People generally were careful about keeping the premises clean”.

Elias George, KMRL managing director said, “Kochi is one of the first newly opened metros in the country to record such huge traffic. For a long time, those like Chennai Metro could only record an average ridership of 12,000 per day. Most of our commuters are tourists. If we need regular commuters”.

The Kochi’s metro station connects 11 stations on the 13 km Aluva-Palarivattom and will be extended by five km in two years.