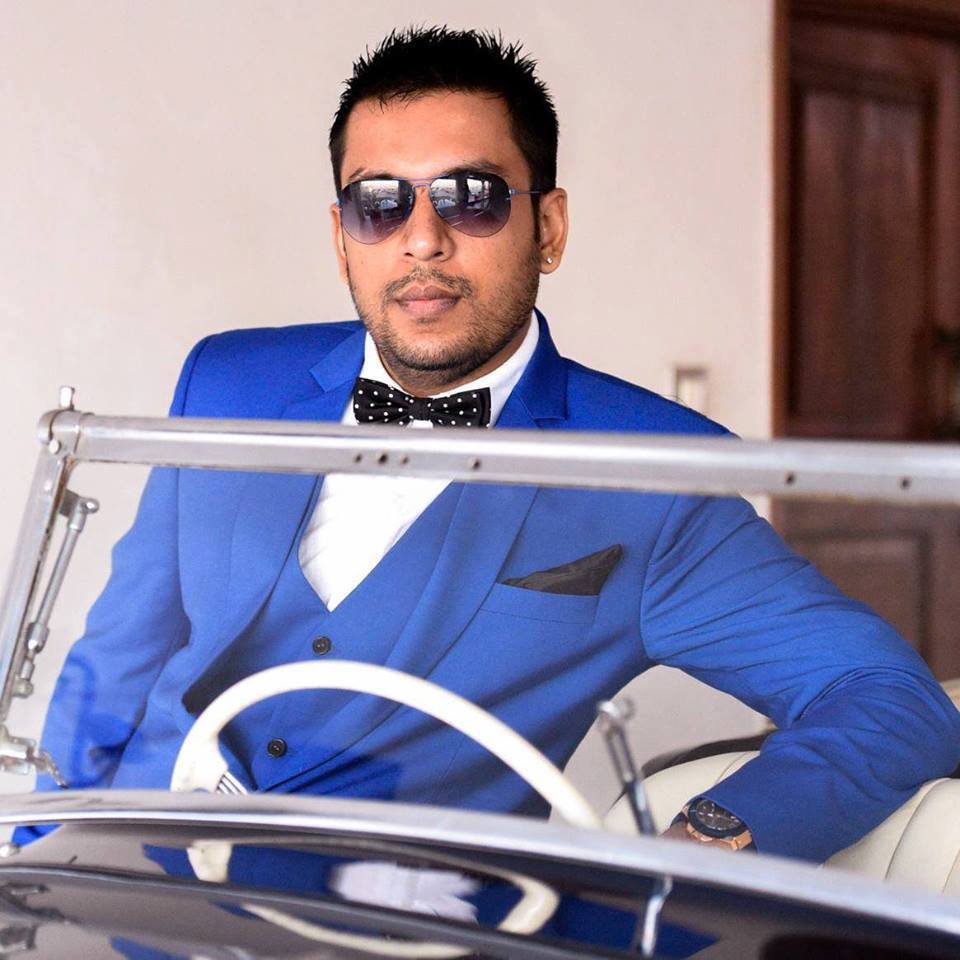 Ankur Agarwal is the author of the book “The 2nd wave of Bitcoin is coming: Are you prepared for it?”. He is also an ICO consultant and an early adopter of cryptocurrencies. Ankur is considered a valuable asset to have on your side when it comes to Email Marketing and ICO investment strategies.

Specifically in India, if you see through a perspective of a farming backboned country, cryptocurrency and ICO’s are a completely new thing and for the people,  and to make them adopt such things can be quite a challenge. Here in this topic, Ankur Agarwal shares his views on Bitcoins, ICO and myth related to scams revolving around the niche

How can a digital coin like Bitcoin become hundreds of times more valuable than the dollar? It sounds alluring; however, it might be a matter of suspicion on the other side.

A lot of criticism has been put forth for the long time as there is no store value of any cryptocurrency because of the volatility in price. Yet, many startups and investors are flooding into this massive digital ocean. Many financial veterans are defying this novelty, but it is worthy of inclusion that many investors, individuals, and firms have considerably gained great returns out of it.

Is Bitcoin really a scam?

Bitcoin is just a digital currency, and the process of a transaction can be related to Paypal. For example, in the case of Paypal credits, if someone sends you money, you have Paypal credit, and you can use the received amount to pay for things online. The same concept is applied for Bitcoin. It is a cryptocurrency that you can actually use to pay for things online. Right now, a lot of people are using it for investing because of the value and momentum it is gaining over time.

Then why it’s considered a scam?

Talking about ICO investment market, there are exchanges where you can see ups and downs with the value of the product. So it is a kind of stock exchange; however, it is not on the stock exchange yet. It is not federally regulated.

Most people think Bitcoin is a scam. Back in the past, when this first started out, people were using it online to pay for illegal items and the things one shouldn’t get involved with. So it didn’t get a clean record, and thus people instantly thought it as a scam.

It is decentralized.  Banks are no more monitoring your ledgers. The process is executed through a network of people making it safer and impossible to break into the blockchain system. The network where you perform a transaction whether sending or receiving, it goes through the process and network of people to approve that transaction.

In 2008, it was launched and didn’t get much value as it was considered as some kind of scam. Eventually, it took off due to something called exponential effect. That means it is a deflationary currency, not an inflationary currency. For example, the fiat currencies are printed over and over again, and thus it inflates with value. In blockchain technology, there’s the only finite amount of Bitcoin available, and it will actually decrease in value because people will lose Bitcoin or send it to the wrong address and many things that make the actual amount of Bitcoin decrease over time. Therefore, it is supposed to do nothing but go up in value.

Impact of Bitcoin on the economic front:

How ICO must be checked before investing?

It can often be tricky to choose ICOs that have the qualities sufficient for proving their legitimacy. With the emergence of scammers who have become quite proficient in disguising as bonafide ICOs, distinguishing between the two has never been more difficult.

To be certain of an ICO’s authenticity, it is crucial for every investor to take a glimpse at the following ICO features:

Highly recommended steps for every investor:

This can happen in any industry where something is hyped up and therefore its value increases. However, there is more probability that it collapses. With Bitcoin or any other currency, the hype is a snowball effect because people buy into it and therefore encourage the notion that it is increasing in the value.  There are selected people who are looking to make a lot of money publicizing and emphasizing success through various techniques which consequently builds up hype and increases investment. That investment leads to further hype resulting in the media writing articles about how Bitcoin is skyrocketing. At that point, you enter a hype investment cycle until someone breaks that cycle and Bitcoin’s true value is seen for what it is.

Some self-centered people probably see this as an opportunity to make a lot of money. With that said, it interesting to see how much influence they’re having and whether that influences alter Bitcoin’s values.

Finally, Ankur concludes that, If Bitcoin is a scam whose stocks have been manipulated by profit-driven individuals, it would only be realized too late. No one can tell when the manipulation started and how badly the effect will be due to that. Moreover, it is worth a wait and watch the show where we can see what values ICOs could provide ahead in the future. We have reached a very unique situation where Bitcoin is being valued more as an investment product than what it was originally represented. 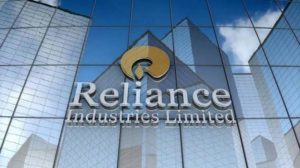 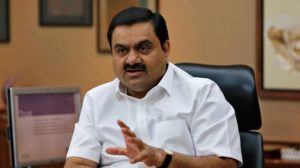 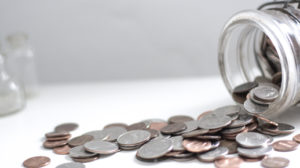 Financial Minimalism : Things you should know