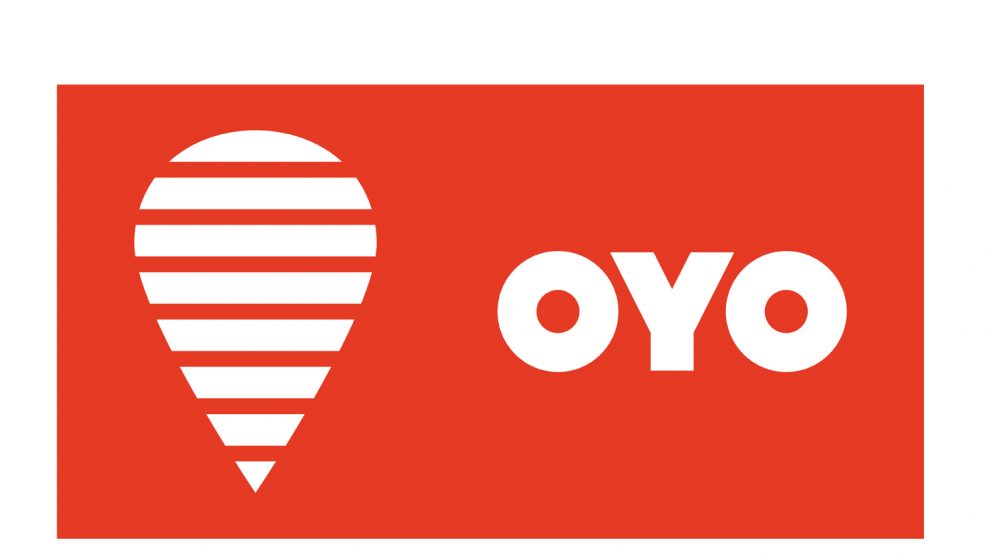 OYO Hotels and Homes on Monday reported a consolidated revenue of $951 million for the financial year 2018-19, over fourfold increase from $211 million as reported in the previous fiscal.

However, the company’s net loss also increased to $335 million, due to rise in expenses, the company said in a statement.

“The inherent costs of establishing new markets, including those related to talent, market-entry, operational expenses among others, resulted in an increase in OYO’s net loss percentage in the near-term, which grew from 25 per cent in FY18 to 35 per cent of revenue in FY19 to $335 million,” it said.

“In mature markets like India, the focus of the company is to maintain strong brand preference while ensuring we have a clear path to profitability, enabled by accretive growth, operational excellence and strong gross margin. In this context, this FY19, business operations in India contributed to nearly 63.5 per cent or $604 million of this consolidated figure as the business clocked a 2.9x (y-o-y) growth,” it said.

Nearly 36.5 per cent or $348 million of the revenue was contributed by the company’s operations outside India, primarily China, it said.