The PFFRDA has also suggested that the tax free contribution of 14 per cent by the central government to its employees, announced on 1 April 2019 budget, under the NPS should be extended to all categories of subscribers.

The pension authority of India has clearly opined that this facility should be extended to state government employees as well as the autonomous bodies of both central and state government.

The PFRRDA also seeks to increase the pension limit and age limit for subscription under Atal Pension Yojana (APY). The upper age limit for subscription of this scheme is 40 years currently which should be extended up to 60 years. On the same line, the pension limit should be increased up to Rs. 1,00,000 from existing limit of Rs 5,000 under Atal Pension Yojana.

These two pension schemes – NPA and APY – come under the purview of Pension Fund Regulatory and Development Authority of India (PFRDA). 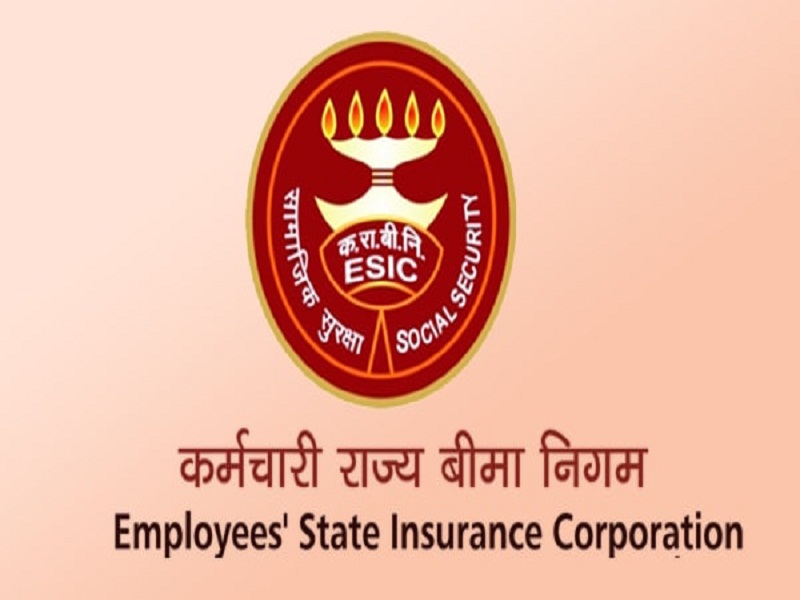