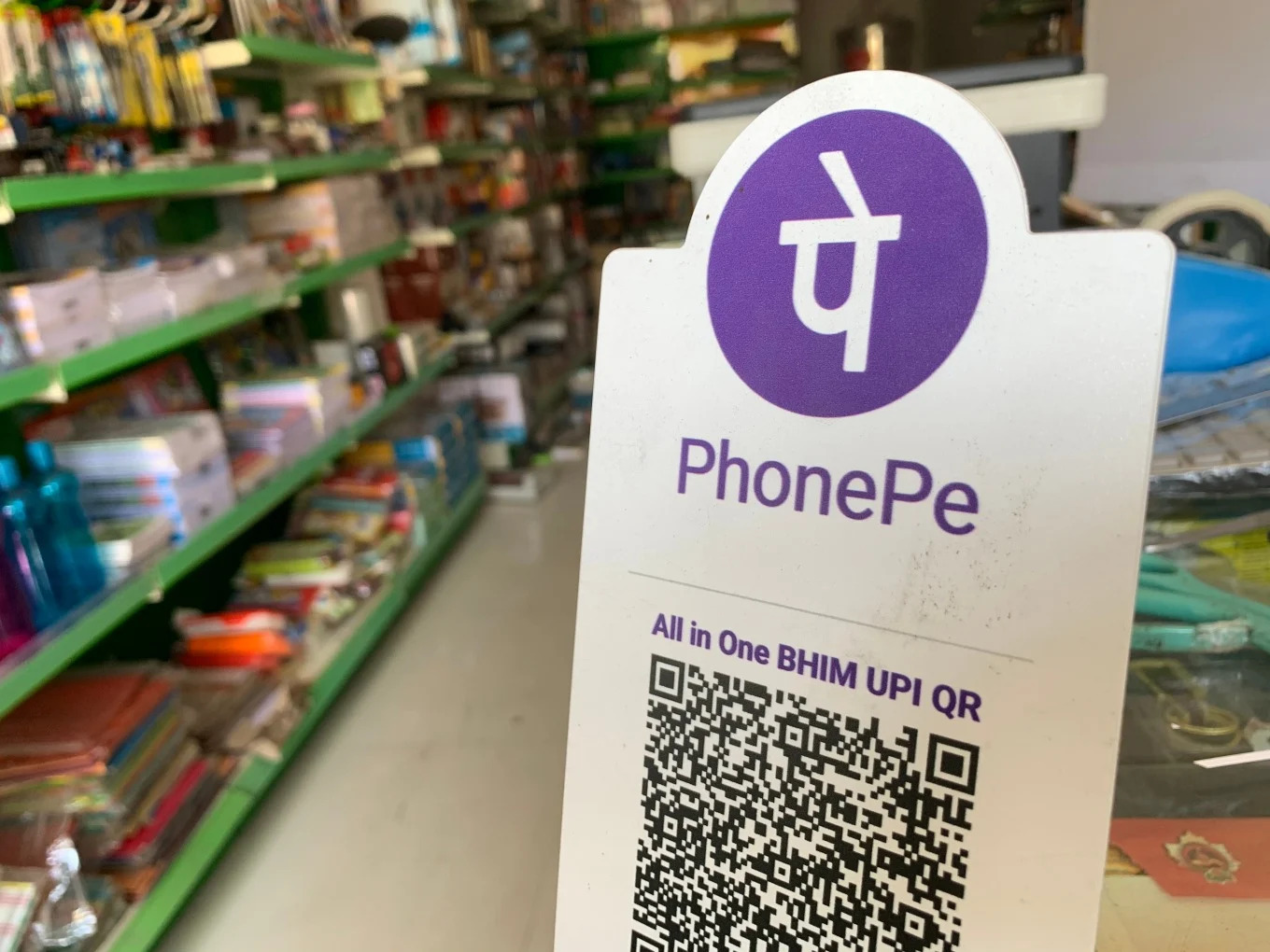 The complaint was lodged with the Surajpur Lakhnawali police station in Uttar Pradesh’s Greater Noida on July 29.

PhonePe took a civil complaint route based on a video that shows a stack of its QR codes burning. A spokesperson for PhonePe said three people from the video can be identified as employees of Paytm.

PhonePe chief executive officer Sameer Nigam responded to a tweet on the matter on Twitter. “Worth mentioning that this ‘ex-employee of PhonePe works for Paytm now, and there are 10 other people in the video burning @PhonePe QR codes in broad daylight. Anyways, let the police investigate the matter and justice prevail…”, he said.

Worth mentioning that this ‘ex’ employee of PhonePe works for PayTM now, and there are 10 other people in the video burning @PhonePe QR codes in broad daylight. Anyways, let the police investigate the matter and justice prevail…

As per the report by Moneycontrol, one of the three persons can be identified as Paytm Area Sales Manager (ASM), while the other one is a former employee of Paytm.

The 3 accused in the complaint include Aman Kumar Gupta, Devanshu Gupta, and Rahul Pal.

The complaint states that Devanshu Gupta worked at Phonepe from 2018 to 2022. Given he worked at Phonepe and was aware of the whereabouts of obtaining the QRs, he could conspire with others to steal and vandalize them, said a report by Economic Times.

Responding to the incident, a spokesperson for Paytm said those involved in the case are PhonePe’s former workers.

The spokesperson added that the company does not approve of such rogue behavior from employees. These employees are already suspended, and an investigation is under process.