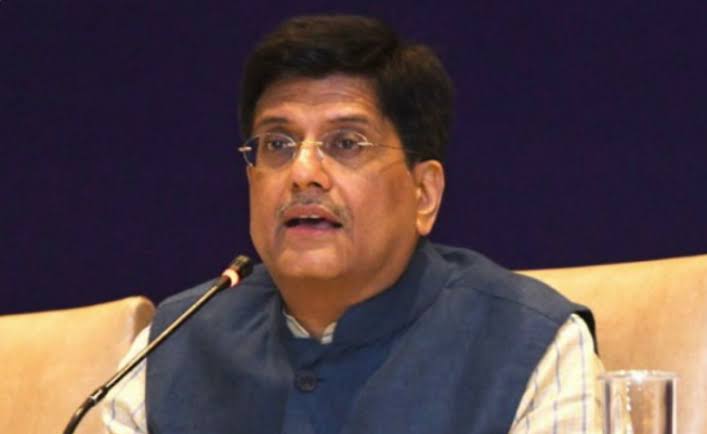 On June 4, Piyush Goyal attended a webinar organised by NAREDCO in which he addressed builders on the devastating economic scenario and he suggested them to cut down their prices and sell inventory to get out of the stressful financial situation instead of not selling and waiting for government’s response and aid.

He said, “I would put myself in the soup but unless you reduce your rates, you are stuck with the material. You can choose to be stuck with your material and default in the bank until the material goes away. Or you can choose to get rid of whatever you bought at high prices, look at it as a bad decision or an unfortunate situation and move forward. If any of you here feels that the government will be able to finance in such a way that you can hold longer and wait for the market to improve, the market is not improving in a hurry. Things are seriously stressed, and your best bet is (to) sell (inventory).

To buttress this suggestion, he said that those developers who have quickly sold inventory have survived the downturn and those who have suffered are the ones who decided to saddled with large loans and did not cut down their price.

NAREDCO President Niranjan Hiranandani on being asked about the matter by CNBC-TV18 said, “What the minister was saying was that while on one side developers are taking loans, on the other hand, they are continuing to hold properties. That was the context of the statement he made, but it is possible that it could be read in any way.

According to the law, if a home is sold below prevailing circle rates then both the buyer and developer will have to pay 30 per cent of the difference in the selling price and the circle rate. Real Estate Industry has been demanding for a very long time from the government to cut down existing circle rates to spur the demand.

While Piyush Goyal was suggesting builders to cut down rates, he has assured them that the government will cut down the circle rates. He said,”We are trying for there to be a concession in the ready reckoner (Circle rates), but even if it’s not there, you will have to sell”.

HDFC Chairman Deepak Parekh has also suggested builders to slash the rates by up to 20 per cent in a video conference held in April and to sell the inventory. He said,” I think the prices of real estate have to come down and will come down. I believe NAREDCO’s estimate is between 10-15 per cent. I feel one must be prepared for even 20 per cent”.