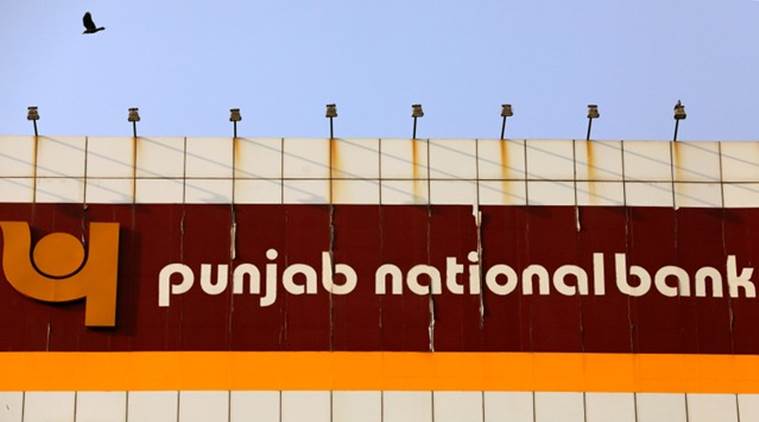 Punjab National Bank (PNB) on Tuesday announced that the bank is planning to raise ₹ 7,000 crores through share sale next month to take up its capital base for meeting the business plan.

The bank would love to see their credit growth to go up in the second half of the year, however, it would still be less than 5 percent for the entire fiscal.

The country’s second-largest state-owned lender has already got approval from its board for raising ₹ 14,000 crores. PNB Managing Director S S Mallikarjuna Rao said in a virtual interaction with the media that the bank would raise the money by the way of Tier II, Additional Tier 1 (AT-1) bonds, and QIP (Qualified Institutional Placement).

S S Mallikarjuna Rao said, “Of this, Rs 4,000 crore is for Tier II. Against this, we have raised Rs 2,500 crore and the remaining Rs 1,500 crore and additional Rs 3,000 crore from AT-1 bonds will be raised before November 30. With respect to the QIP of Rs 7,000 crore, we are planning to go to the market in the second or third week of December. It would depend on the book running lead manager (BRLM) and roadshows.”

The PNB managing director also said, “With respect to unlocking value in subsidiaries, as on today we don’t have any plan. We will be looking at that proposal in the future if anything is required. We are adequately capitalized.”

He also informed that the bank has decided to infuse Rs 600 crore in its mortgage arm PNB Housing Finance. The bank would do this through preferential issue or rights issue subject to Reserve Bank of India (RBI) approval.

Rao has also let it known that the bank, for recovery, is aiming to raise ₹ 16,000 crores for this fiscal also keeping in mind the pandemic’s impact.

He had already informed in the first half of the current fiscal that the state-owned lender has already done cash recovery of ₹ 3,200 crores and he also informed that the bank would raise another ₹ 5,000 crores by March 2021.

Rao also informed that the bank expects to get ₹ 8,000 crores from the resolution cases before the National Company Law Tribunal.

Rao, when asked about the outlook of the current fiscal year, said that the bank is aiming to earn moderate profit in every quarter.

He added, “We like to be in profit in every quarter though moderately. We do not like to have high profits because we want to strengthen the balance sheet by creating more and more provisions by showing marginal profits.”

For the June quarter, the bank had posted a profit of ₹ 308 crores. The bank’s profit has jumped up to ₹ 621 crores in the second quarter. According to Rao, the deposit growth would be 4-6 percent in the current fiscal and the bank was conscious in controlling deposits.

He also informed that the bank was having excess liquidity of Rs 30,000-32,000 crore as deployment opportunity was muted during the first half due to lockdown. He added that as the festive season comes up there are opportunities in retail, MSME, road, and corporate projects.

Punjab National Bank: 5-6 % of the loan books to get restructured under the new RBI window, Cancels Extension of Moratorium