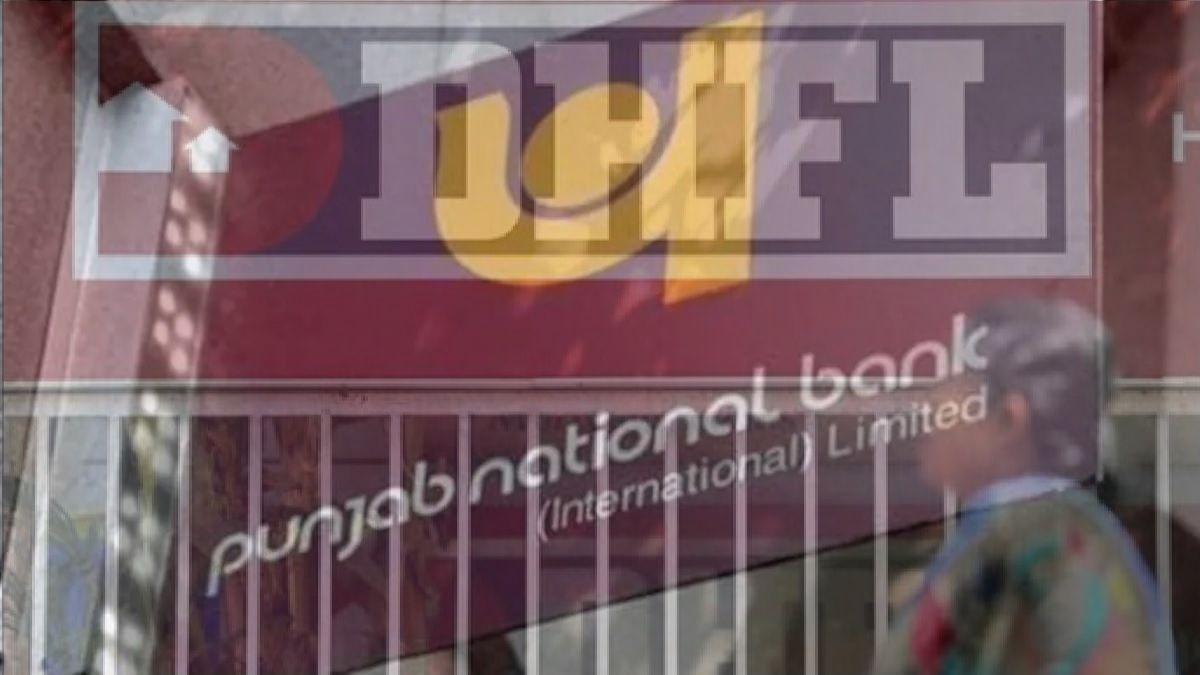 Punjab National Bank has been under the scanner of government regulators since the high profile scandal of Nirav Modi to the tune of $ 2 Billion. India’s second largest state-run lender has run into hot waters yet again as the bank reports through this letter addressed to market regulators under SEBI norms, a ₹ 3,688 crore borrowal fraud on the account of Dewan Housing Finance Ltd. (DHFL) to the Reserve Bank of India. 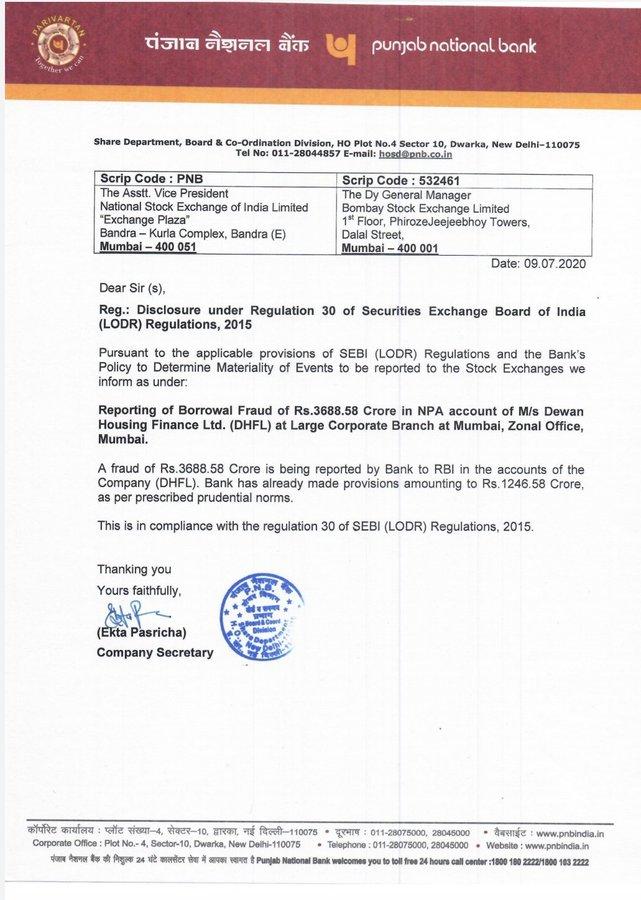 DHFL has already ran into trouble with the authorities before as well, in November last year the RBI had directed DHFL to file for bankruptcy as a media company “Cobrapost” made some surprising allegations against the Mortgage Lending Financial Institution. Part of the scandal that comprises of the revelations made today emanate from the scams DHFL has been accused of since last year. Let’s take a deeper dive to understand the scams better-

Among the allegations, one which was the most damning was that DHFL had made dubious loans to a network of shell companies. Subsequent investigations revealed at least 34 such corporations with indirect but definite links to the mortgage lender. The reports show that DHFL had lent out close to $1.5 billions in unsecured loans to these shady corporations. DHFL flouted the standard loaning procedures and allegedly wilfully given loans without promoter’s personal guarantee or any asset as collateral.

Round Trip Transactions or “Lazy Susans” has been defined by The Wall Street Journal is a form of exchange involving a corporation selling an unused asset to another company all the while guaranteeing to buy back the same  at equal price. Quite a self explanatory action which essentially does not caused any economic substance but is fraudulently reported as a series of for-profit sales and good purchases on the books of the companies involved in stark violation of the substance-over-form accounting principle. DHFL had loaned out money to corporations which had eventually flown back into DHFL owned entities. The aforementioned shell companies being a front for covering up those illegal transactions.

Materialisation of this evidence was key to holding DHFL responsible for not only negligence, but fraud as well.

To tie this whole cyclic scheme off, the money which DHFL siphoned off through this complex net of shady corporations and shell companies was promptly invested to buy assets and none of them in India.

These is by no means a complete list, the embezzlement of ₹ 31,000 Crores includes a wide list of other financial involvements however the important pattern to notice here is that none of DHFL’s investments were carried out in India, this clearly hints at the intention to defraud the government.

Punjab National Bank on the other hand is suffering from severe stock failures tanking at the lowest it has be in one year. Through its brand-building efforts which involved consolidation of smaller banks in a merger PNB had staved off speculations of a fall which may soon be challenged owing to the recent scandal. More information on the scandal will be reported as they come out. 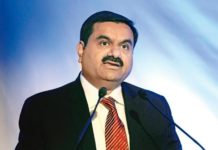