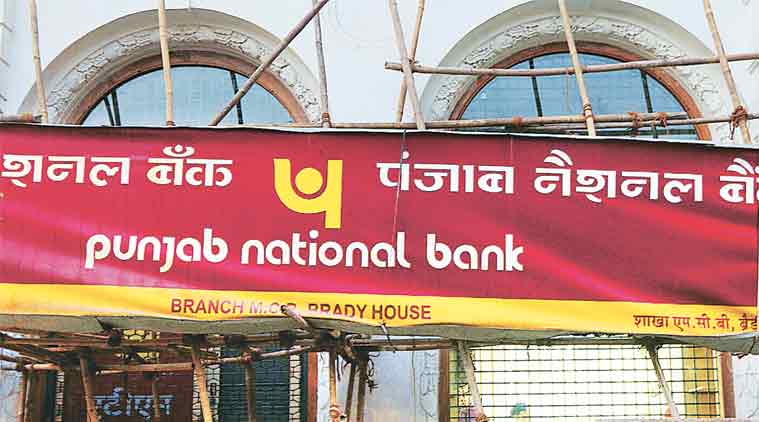 There has been yet another fraud detected by the Punjab National Bank. As per the complaint which has been filed with the police by the Central Bureau of Investigation, the fraud has been of around Rs. 9.1 Crore. This scam is supposed to have taken place at the Brady House branch of the Punjab National Bank. This same branch was involved in the scam of over Rs. 13,000 Crore which involved the jewelers Mehul Choksi and Nirav Modi. This new fraud in the news, however, involves officials from the small known company with the name Chandri Paper and Allied Products Pvt Ltd as was stated by SBI in their complaint which was posted on the website.

The jeweler scam was reported on 14th February at the Brady House Branch of Punjab National Bank which was initially estimated to be worth of Rs. 11,400 Crore. However, after the later developments which took place, it was revealed that the fraud was much bigger than that and at present, the figure stands at Rs. 13,600 Crore. The developments of Thursday are going to hit the public sector bank even more after already being struggling due to the previous fraud.

Growth of India to touch 7.3 percent in the next fiscal and 7.5 percent in 2019-20
7th Pay Commission : Rise in salary for lower level government employees