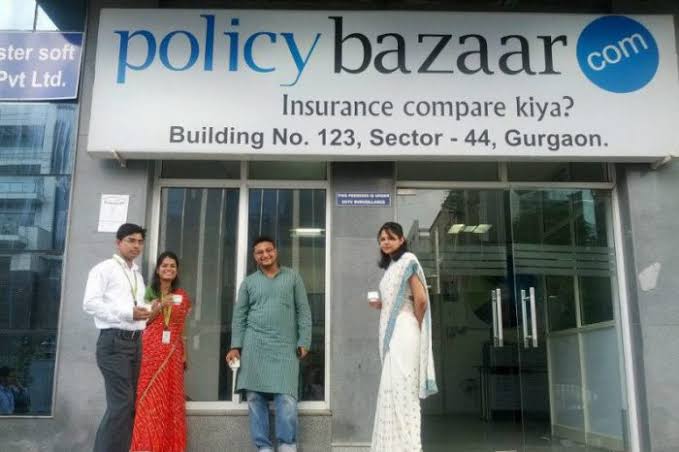 Mega Startup Business, Policybazaar has decided to launch its IPO in 2021 at a valuation of worth $3.5 billion at BSE. According to co-founder Yashish Dahiya, the startup has planned to raise about $250 million in a round of investments at a $2 billion-plus valuation before a September 2021 initial public offering.

He added, “Policybazaar is now selecting two to three IPO lead underwriters from a roster that includes several Wall Street banks. We have global interest and will raise in the coming weeks”.

According to Mr Dahiya, the company plans to list the IPO at BSE but is also considering a dual listing if rules change in India which is currently planning to amend regulations in order to help companies list overseas.

According to the government’s India Brand Equity Foundation, “Policybazaar is among a clutch of fintech startups seeking to upend the stranglehold of state- and bank-backed insurers in a tightly regulated financial services segment. Like rivals Amazon.com Inc. and Alibaba Group Holding Ltd.-backed Paytm, it’s trying to tap a large population of under-insured — or non-insured — Indians. Though the government has recently pushed health insurance plans to the less privileged, overall insurance penetration hovered at less than 4 per cent in 2017”.

It added, “Yet as economic uncertainties rise, a young insurable population, growing middle class and rising awareness about the need for retirement planning is buoying the market. The industry should touch $280 billion in revenues this year and expand by 14 per cent to 15 per cent annually over the next three to five years”. 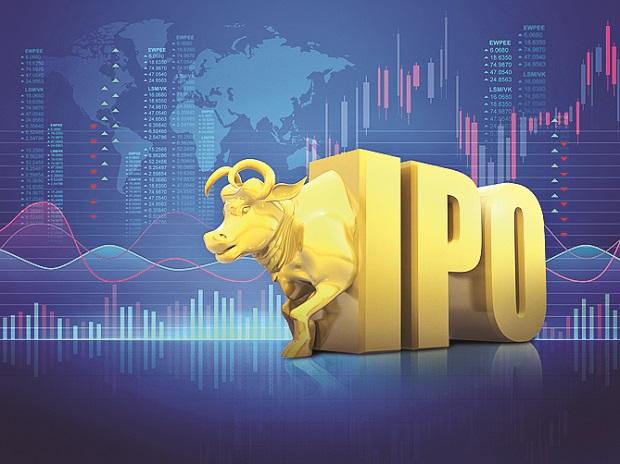