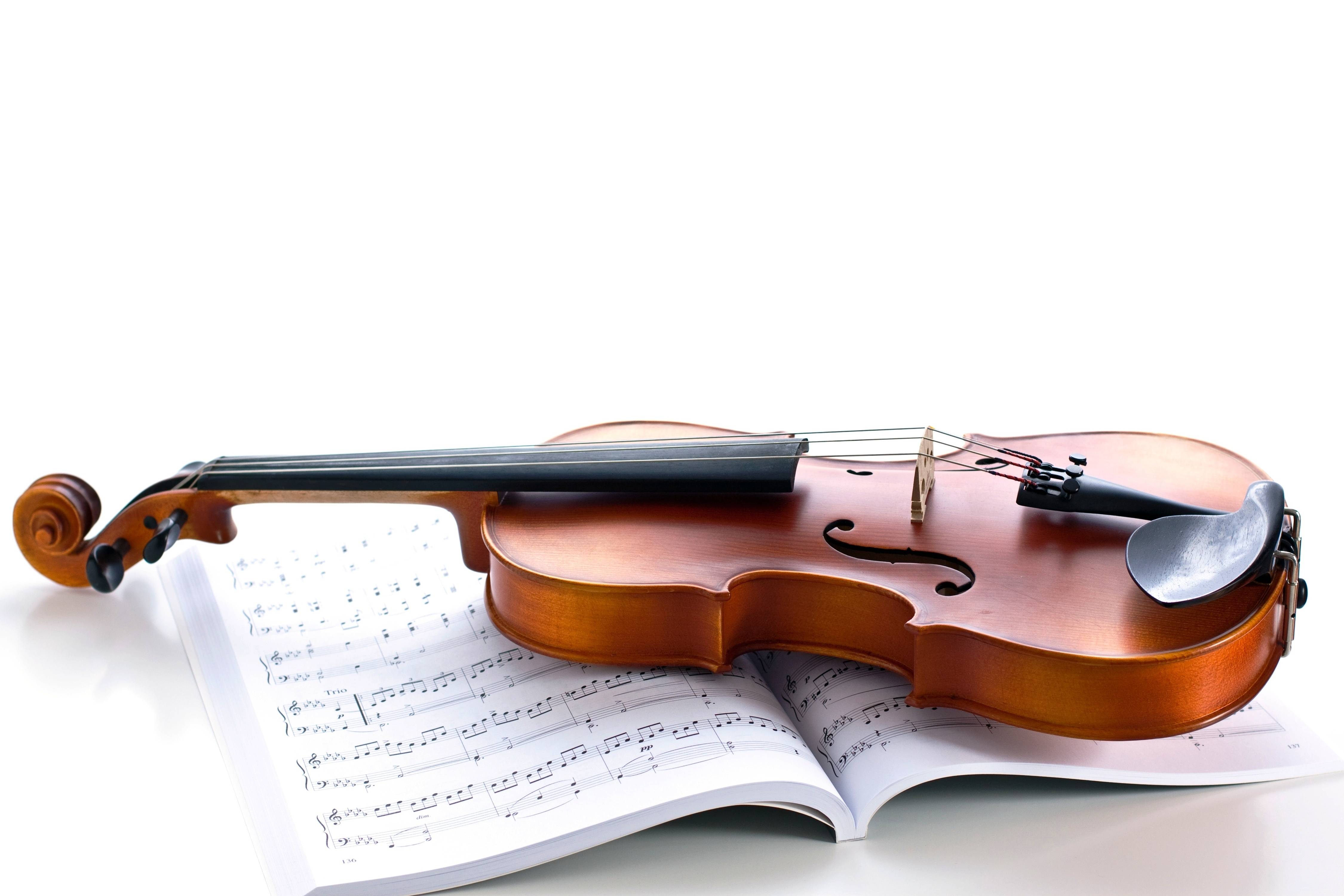 While the post-GST price increase may not be very high, but stores are already feeling the impact. Raising the tax has affected entry-level products for budding musicians and new learners. There seems to be a hike of around ₹300-500 in fast-moving instruments like guitars and keyboards. Due to which store’s sales have dropped by about 60%.

Beatboxer and singer Vineeth Vincent feels discouraged by the higher tax. He said,”Music is a way of life and has helped me make a living. But I struggle to afford a good guitar, a mike or an amplifier. Now it’s become even more difficult”. According to him, if the government wants to empower local businessmen and artists then it should make music affordable. He added “A lot of people end up buying spare parts or musical instruments from abroad because they are very expensive in India. This (28%GST) actually makes businesses lose money”.

According to one of the tax consultant, the prices can normalize or may even drop after a few months when there’s more clarity on the new tax rules. He added, “With GST coming in, businesses will have to change their filing process. And once new imports begin, prices will be regularized due to the reduced import duties”.