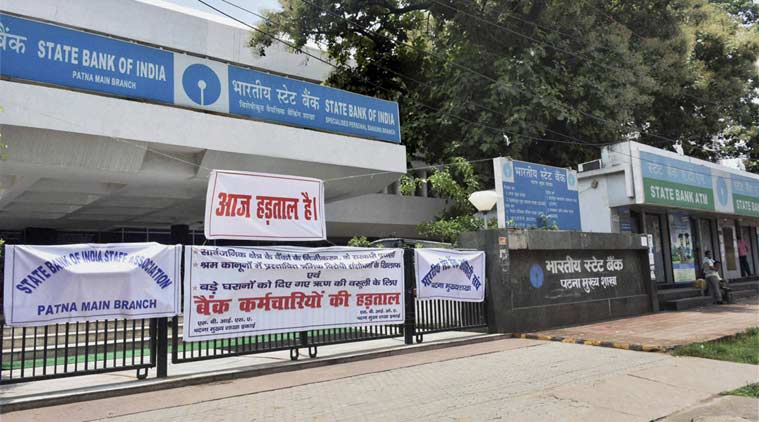 The public sector bank unions have decided to join the national general strike on January 8, 2020 to protest against the union government’s labour policies and banking reforms.

The general strike has been called by several trade unions in different sectors and independent Federations to protest against the labour policies of the government. The central trade unions, namely, INTUC, AITUC, HMS, CITU, AIUTUC, TUCC, SEWA, AICCTU, LPF and UTUC will register their protest against several issues such as price control, creation of more jobs for unemployed youth, guaranteed right to job, right to wage, job security, end of outsourcing of permanent jobs, no adverse amendment of labour laws, and no curtailment of trade union rights in the national strike on Jan 8. Their demand also includes a minimum wage of Rs 21,000 with no weakening of social security schemes.

The bank unions demand the strengthening of public sector banks, no privatisation, no closure of bank branches, and opening up more branches in unbanked, rural areas.

C H Venkatachalam, General Secretary (AIBEA), said, ‘In the banking sector, we find that the Government’s policy is privatisation and unwarranted merger of banks despite our vehement protests. On the other hand, the main issue of recovery of corporate bad loans is being ignored and concessions are being given to them while service charges are increased for the common people.’

Fitch Ratings slashes down India’s FY20GDP growth from previous estimation of 5.6 % to 4.6%
Government may invite EoI bid for stake sale in Air India and BPCL
Comment