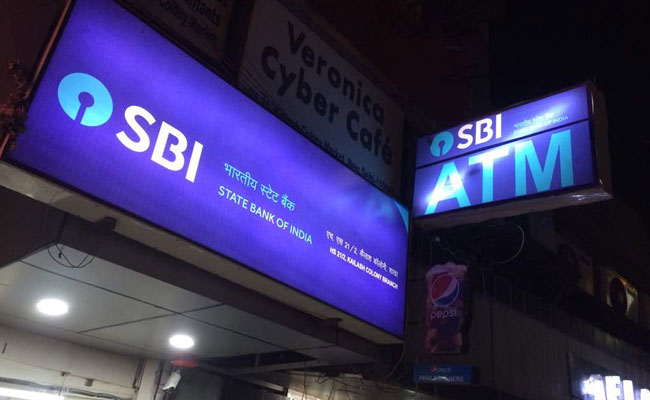 Post bank recapitalisation news by finance ministry, the banking sector saw huge surge and stocks were up by upto 30%.

As the announcement of bank recapitalisation came in, there were speculations that the struggling banking sector would pick up yet again. The same was evident in the early trade on Wednesday. At the time of writing this report, top public sector banks were trading within their monthly or yearly upper circuits with banks like Punjab National Bank (PNB) trading at ₹180.25, up 30% from the previous close.

The upward move in the stock prices was drawn by the record surge in BSE and NSE indexes. At the time of market opening, BSE Sensex went 500 points up to touch the mark of 33,000 for the first ever time. Nifty also soared 100 points to touch 10,300 for the first time in history.

The upward trend in the stock market and the banking sector was inspired by a number of announcements made by finance minister Arun Jaitley yesterday. Under his New India initiative, Arun Jaitley had declared bank recapitalisation of ₹2.11 lakh crores and infrastructure projects worth over ₹7 lakh crores. The economists and analysts are seeing these announcements as a great boost to the economy and according to them, these initiatives can be a lot beneficial in the journey of establishing India on the forefront of the global economy.