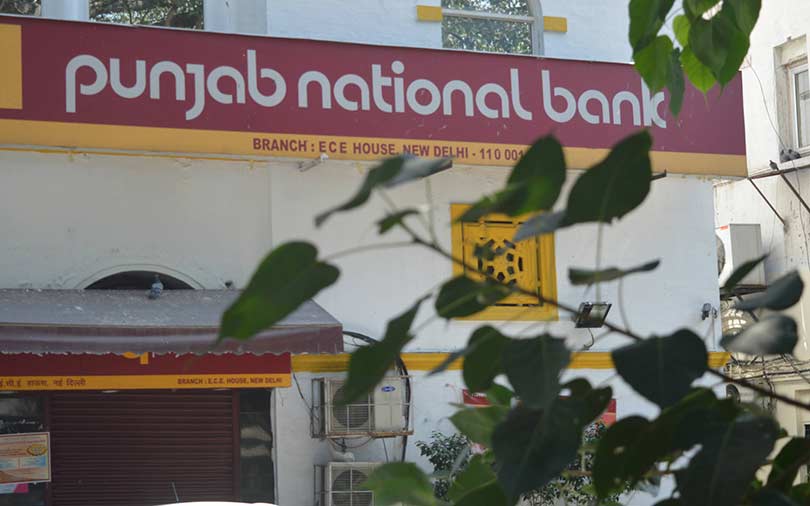 Punjab National Bank (PNB) has detected fraudulent transactions worth $1.77 billion at a single Mumbai branch in a case that could affect more banks and raise fresh questions about lending procedures at Indian banks mired in soured debt.

As reported by Reuters PNB , India’s second-largest state-run lender with assets of $120 billion , said in a regulatory filing that the fraud benefited “a few select account holders” and that it has reported the matter to law enforcement agencies. PNB fraud:The danger of contingent liability to banking sector.

The fraud which has been going on since 2010 at the Brady House branch of the bank in Mumbai came to light in January after an employee who was rolling over the letter of understanding retired. Subsequently the claims of banks such as Allahabad Bank , Union Bank of India and Axis Bank requests for rollover were not honoured by the new staff overlooking the account , said bankers choosing anonymity.

For PNB , it appears to be a major hole in the risk management with its software not being integrated with the Swift messaging system that is used for international transactions.

Also , it shows the continuing state of vulnerability of India’s state-run banks to large-scale frauds.  RBI has been cautioning the banking system for long highlighting high value fraudulent transactions as a matter of serious concern. The regulator has been tightening rules on complex financial transactions through closer monitoring and sensitising bank boards about such threats on the system periodically.

Punjab National Bank: 5-6 % of the loan books to get restructured under the new RBI window, Cancels Extension of Moratorium