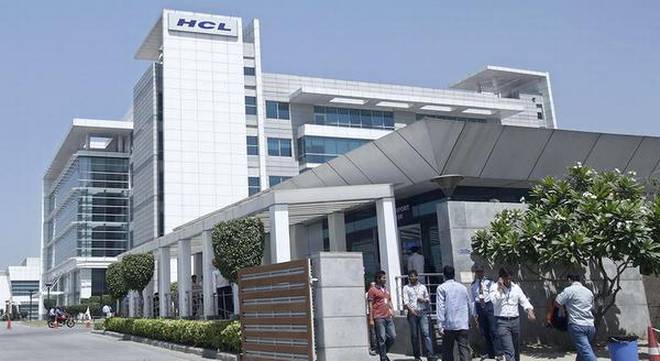 The company’s revenue from operations for the quarter rose by 14.2% YoY to ₹13,878 crore, and was up by 5.3% on a quarter-to-quarter basis, which was led by a 15.6% jump in it’s software services subdivision.

Analysts from Thomson Reuters were expecting a net profit of ₹2,296 crore, and a revenue of ₹13,936 crore. The company’s reported revenue was 5.3% higher than the expected revenue.

The firm has announced a dividend of ₹2 per share of ₹2 face value for investors. This is the 62nd consecutive quarter the company has announced dividend payout. It has also announced buyback of equity shares aggregating to ₹4,000 crores at ₹1,000 per share for the fiscal year 2019.