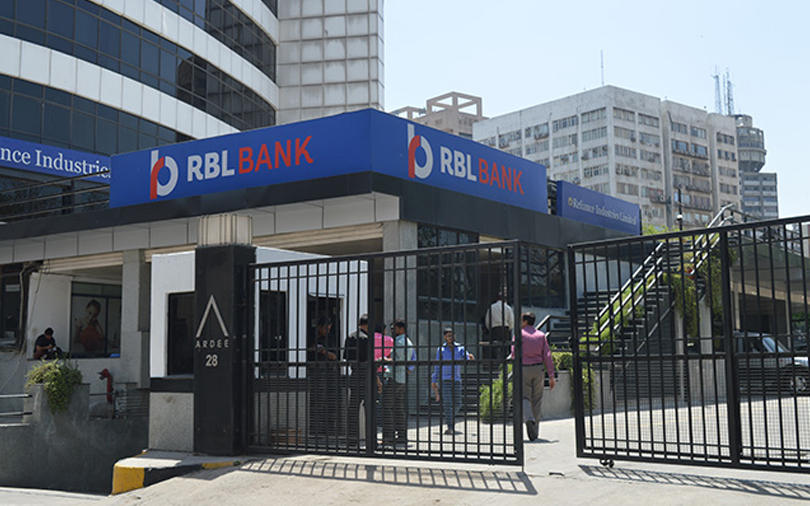 Private sector RBL Bank on Wednesday reported a near 70 per cent drop in its consolidated net profit for the quarter ended December to Rs 66.49 crore, caused by a significant rise in provisions.

During the correponding period of the financial year 2018-19, the bank had reported a consolidated net profit of Rs 221.51 crore.

The bank’s total provisions surged nearly 400 per cent on a year-on-year (YoY) basis to Rs 638.29 crore in the third quarter of the current fiscal, from Rs 160.68 crore provisioned during the October-December quarter of last fiscal.

Its net non-performing assets (NPAs or bad loans) surged to Rs 1,236.41 crore during the quarter in consideration, from Rs 358.24 crore reported during the corresponding period of last fiscal.

Commenting on the results, RBL Bank Chief Executive Vishwavir Ahuja said in a statement: “The bank has demonstrated strong growth in operating profits amidst a challenging business engvironment. However, challenges in a few corporate accounts and related provisioning requirements have impacted the bottom line for the quarter.”