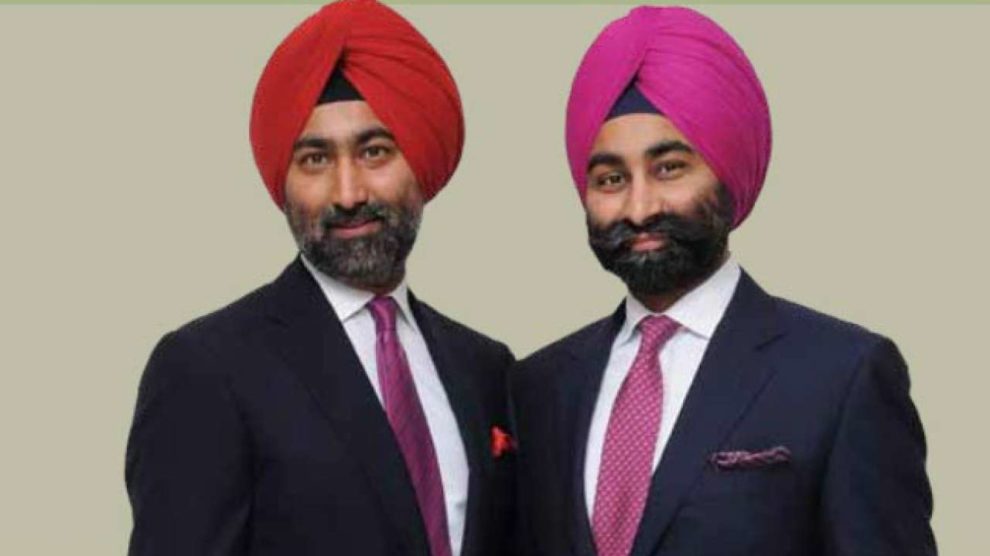 Yet an another setback for former Ranbaxy promoters Malvinder and Shivinder Singh, a Singapore Supreme Court on Thursday banished their appeal against the order of the Singapore High Court which had earlier refused to set aside the adjudication award in favour of Japanese drug firm Daiichi Sankyo Inc.

This means that the Singh brothers can now no more delay payment to Daiichi Sankyo. Daiichi can now start the recovery proceeding in Singapore too and other foreign jurisdiction as well. The award has become binding for the Indian proceedings too.

Anand Pathak, Managing partner, P&A law offices, representing Daiichi Sankyo said, this judgment has brought finality to the appeal proceedings in this case. “We can now proceed forward with focused enforcement of the arbitral award to recover for our client, Daiichi Sanko,” he said. Pathak further said this was the first time that the Supreme Court in Singapore has admitted Indian lawyers to argue the matter.