This is for the second time in a row that the interest rates have not been tinkered by RBI. For the layman, this means that home loan and car loan rates will remain the same.

The resolution by MPC stated,” The decision of the MPC is consistent with the stance of calibrated tightening of monetary policy in consonance with the objective of achieving the medium-term target for consumer price index (CPI) inflation of 4 per cent within a band of +/- 2 per cent, while supporting growth.” 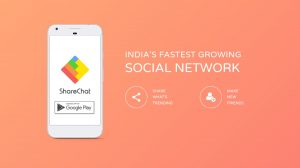