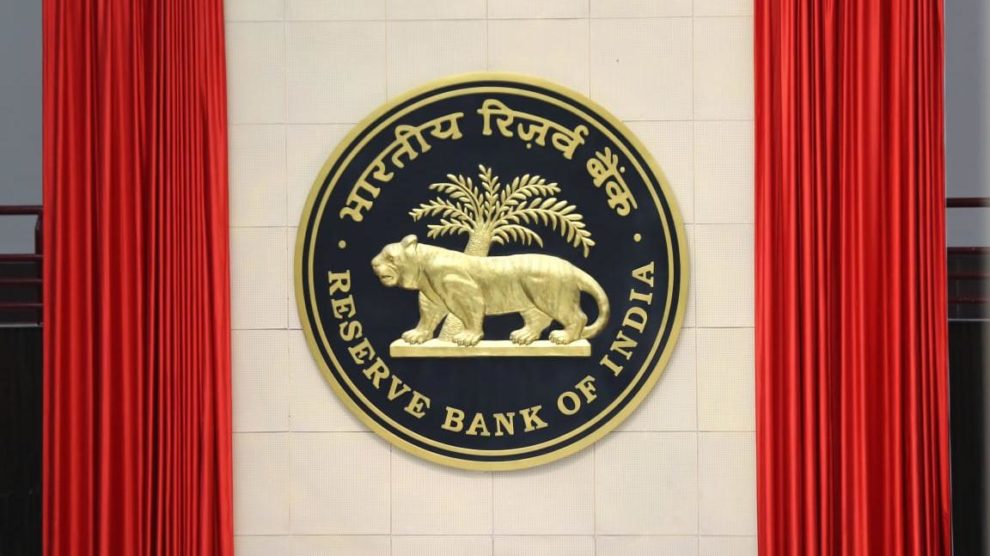 The Reserve Bank of India (RBI) on May 28 imposed monetary penalties on three banks for various rule violations.The central bank imposed a penalty of Rs 1.2 crore on Karnataka Bank, Rs 5 crore on Bank of India (BoI) and Rs 30 lakh on Saraswat Co-operative Bank.

All three banks have been fined for non-compliance with certain provisions related to Income recognition, asset classification and provisioning pertaining to NPA (non-performing accounts). Provisions are funds a bank need to set aside to cover risky loans. The RBI initiated penal action after inspection of the banks and issuing show cause notices, RBI said.

The RBI conducts periodical checks of books of banks to examine possible violation of rules and irregularities in transactions. In a separate release, the RBI also said it is extending the special directions issued to Pune-based Rupee Co-operative Bank for another three months till August. The RBI had imposed restrictions on the bank first in February, 2013 following deterioration in its financials.

This action is based on the deficiencies in regulatory compliance and is not intended to pronounce upon the validity of any transaction or agreement entered into by the bank with its customers,” the RBI said with respect to the BoI penalty.