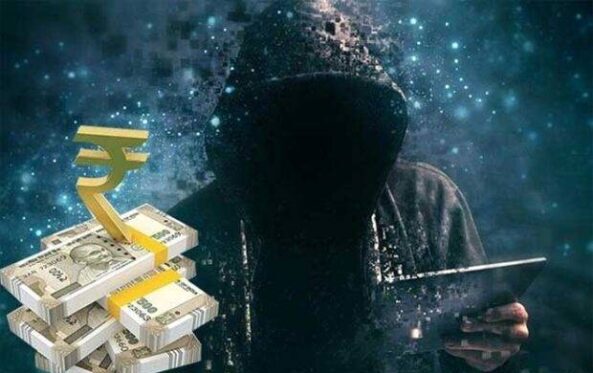 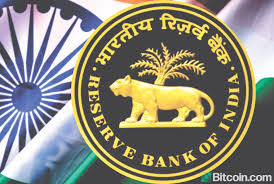 On 6th August 2020, The Reserve Bank of India announced new state of affairs for Banks. These rules were directed Current Account Opening specifically for largescale borrowers.

RBI has also put a ban in relation to banks from opening current accounts for customers who have previously or currently availed credit facilities in the form of cash credit (CC) or overdraft (OD) from other banks. It is specified that all transactions should be routed through the CC or OD account only.

“Expenses incurred by the borrower for day to day operations should be routed through cash credit (CC) or Overdraft (OD) account, if the borrower has a CC/OD account, else through a current account,” RBI’s notification to Banks.

This commendably means Public Sector Banks- which have given loans will now handle the current accounts of previous borrowers. Now these smart borrowers cannot divert money from current account of one bank to another (private and foreign banks) for any other purpose except for business and trade activities.

“Since term loans are meant for specific purposes, the funds should be remitted directly to the supplier of goods and services (business and trade activities only),” quoted by RBI.

Current bank account is a facility availed by businessmen such as proprietors, partnership firms, public and private It is also known as Demand Deposit Account because Current account holder get one important advantage of overdraft facility. It is a credit agreement made with banks that allows the account holder to use or withdraw more money than what they have in their account up to the approved limit- like extra credit loans.

It does not promote saving habits with its account holders like savings account in which common people deposit their hard-earned savings in. The main objective of current bank account is to enable the businessmen to conduct their business transactions smoothly and hence facilitates the industrial progress of the country. 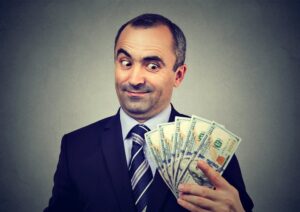 The financial position of Banks has undergone a steady decline largely due to inability to raise capital after the potential loan losses. The banks have also experienced serious governance issues and practices in the recent years which have led to their steady decline.

Every once in a while we hear news regarding Businessmen who flee the country after having cheated the Banks. Some unethical businessmen allegedly use fake documents to avail of loans from Co-operative Banks. Many banks were involved in a multi-million scam in which some immoral bank employees gave loans to people by taking bribes in return.

These Businessmen can take part in a vicious circle, wherein they use the same money to pay the first credit facility which can lead to a wider concern.

The Guideline policy is surely a step towards prevention of huge bank scams we have been witnessessing for a few years now.

The purpose of the revised guidelines is to ensure that borrowers route their payments to and from a current account with a bank that has the largest exposure to the borrower, instead of having multiple current accounts across banks. 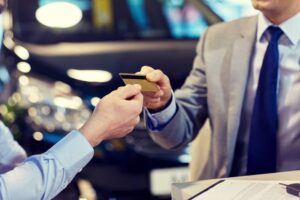 Impact of RBI guidelines on other loans- Personal Loan and Gold Loan. 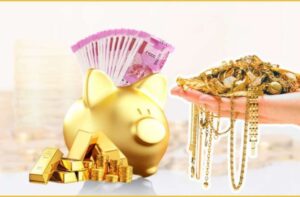 The Reserve Bank of India in its New Financial Policy announced that the chaos caused by COVID-19 Lockdown has led to increased financial distress among the borrowers creating a huge challenge of their debt burden.

For the personal loans borrowers, it must be understood that loans taken as gold loan, home loan, car loan, personal loan, education loan, loan against securities and consumer durable loan are categorised under the broad spectrum of “personal loans”.

The benefit will be extended to those who took the loan before 31st March, 2020. Also these loan borrowers must not have defaulted in paying any EMIs on or before 1st March 2020.

RBI added that resolution under this framework may be invoked not later than December 31, 2020 and must be implemented within 90 days from the date of invocation. However, the lending institutions should strive for early invocation, as confirmed by Bloomberg.

As per further guidelines, loans approved by banks against pledge of gold ornaments and jewellery for non-agricultural purposes should not exceed 75 % of the value of gold ornaments and jewellery. RBI said, with a view to ending the impact of Corona Virus on households, it has decided to increase the permissible loan to value ratio for such loans upto 90 %. The easing will be available only till 31st March, 2021.