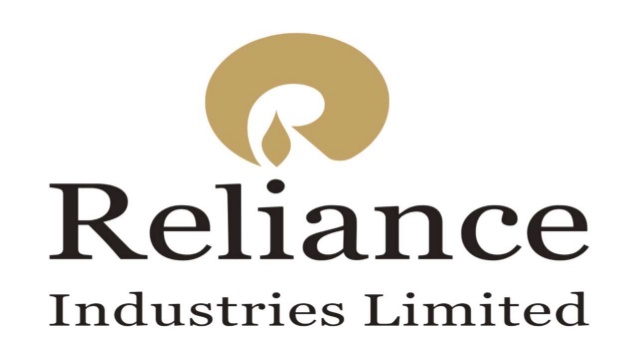 Reliance Industries, led by Mukesh Ambani is now the 51st most esteemed firm in terms of business capitalisation. The oil-telecom-to-retail major has overpassed Rs 12 lakh crore in market value matching the first listed Indian entity to achieve the feat.

Amongst the list of top 50 companies, 34 companies are from the United States and 9 of them are from the Asian region.
The Jio operator is at 9th position in Asia, followed by Tencent, Kweichow Moutai, TSMC, Samsung, Industrial and Commercial Bank of China, Ping An, China Construction Bank and Toyota Motor.

Reliance Industries recovered 123.5 per cent from its March 23’s low and was one of the key operators of Nifty50’s 44 per cent rally from those levels. Also, it is the only company in the Nifty50 that doubled in value from March lows.