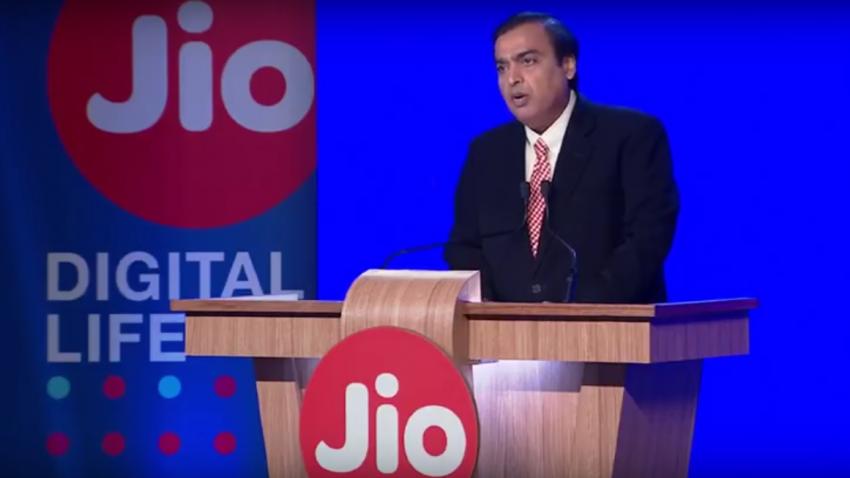 As per the data published by telecom regulator TRAI this Monday, Reliance Jio emerged itself as the first mobile service provider to cross the 40 crore customer mark in India with a net addition of over 35 lakh subscribers in July amidst the lockdown.

Cell phone connections in the country rose to 114.4 crores in July from 114 crores in June, with urban and rural connexions standing at 61.9 crores and 52.1 crores.

Fixed-line connections increased slightly to 1,98,20,419, after a number of years with the private telecom operators taking the lead, and Reliance jio leading the cartel.

Currently, the Indian mobile market is dominated by Reliance jio, standing tall with a 35.03 percent market share and 40,08,03,819 subscribers,

In July 32.6 lakh and 3.88 lakh, mobile customers were added by Bharti Airtel and BSNL. Vodafone Idea has lost over 37 lakh clients. 5,457 mobile service clients were also lost by State-run MTNL.

A broadband connection which is dominated by the mobile market, increased by 1.03 percent to 70.54 crores in July from 69.82 crores in June.

According to the TRAI report, at the end of July, the top five service providers accounted for 98.91 percent of the market share of total broadband subscribers.

Reliance jio with a 35% market share is the market leader and dominated the Indian telecom industry. However, there appears to be one metric where Jio is not performing quite so well as its rivals: active subscribers. While Jio’s subscriber base is undeniably the largest in the country, stats from TRAI show that its active subscriber number has fallen to just 78%, 6% lower than the previous year. This equates to around 87 million inactive users.

Reasons for this discrepancy are up for debate, with Jio telling the Financial Times that “there are various reasons that a customer, especially data customers, may not be active on the network at a given point of time.”

Economic pressures of the coronavirus have surely played a role here, with customers less likely to top up their plans during the crisis. Indeed, Jio’s super-cheap plans may themselves be a factor, with some customers likely to have purchased their plans due to their affordability, with little intention of frequent use.

Regardless of why their active user numbers are dipping, this is a troubling trend for the Indian giant, which currently aspires to increase its customer base to 500 million within three years. If the company is to continue to attract investment and succeed in its diversification strategy of providing everything from e-commerce to fintech, user activity will only increase in importance.

Jio is not only the market leader in the internet market but they are also creating a digital space to dominate and the market share of Jio which is more than double of Bharti Airtel shows the sheer dominance Jio has in the Indian digital space right now. 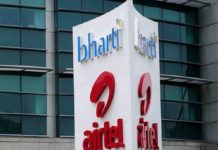