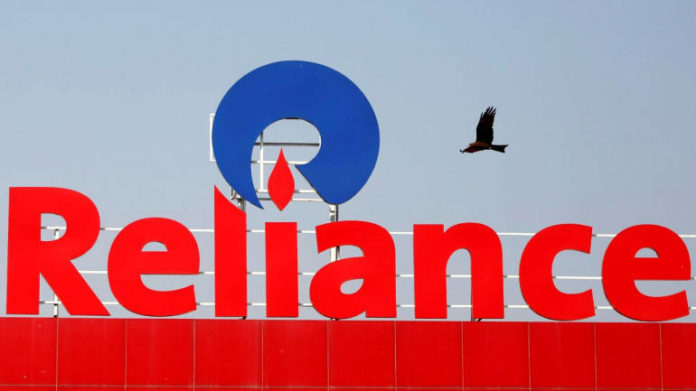 KOLKATA: On Thursday, the board of Mukesh Ambani-led Reliance Industries Limited (RIL) announced the approval of a plan to raise ₹53,125 Crore. The board proposed to do this through a rights issue of equity shares, to be offered to existing shareholders. These shares were priced at ₹1,257 each, a 14% discount to yesterday’s closing price. Shares of  RIL had settled at ₹1,467.05, up 37.05 Points or 2.60%, on NSE, yesterday.

RIL shares had started fluctuating wildly on Tuesday, a day after the oil-to-telecom conglomerate shared that a rights issue would be considered, its first in 29 years, this week. The company had said so in a regulatory filing to stock exchanges, late on Monday. It added that the proposal will be considered in a board meeting, on April 30th. Now, apart from the pricing, the company has also announced that the rights issue will be in the ratio of 1:15, meaning one equity share issued for every 15 shares held.

Mukesh Ambani, had announced his intentions of making RIL, a zero-net-debt company, by March 2021. For context, RIL’s net-debt stood at ₹1.53 Lakh Crore whereas their net profit stood at ₹1.3 Lakh Crore, as of December 2019. Thus, At 50% shareholding, Ambani will have to bring in at least ₹26,600 Crore to fund his subscription for the rights issue.

In their statement, RIL declared, “The board approved the issuance of equity shares of ₹10 each of the company on rights basis to eligible equity shareholders as on the record date of an issue size of ₹53,125 crore.” The promoters of the company will subscribe to the full extent of their aggregate rights entitlement and also to all the unsubscribed shares, the company further added. This would ensure that RIL ends up receiving the entire proceedings from this rights issuance.

“The rights issue will be structured as partly paid shares and will enable shareholders to phase out the outlay on their investment, over a period of time,” the company stated. Industry analysts were speculating about the scope of this issue and how it aligns with RIL’s goal to be debt-free.

“Reliance’s rights issue is a surprise, considering that they are getting equity infusion (of ₹43,574 Crore) from Facebook,” said Naveen Kulkarni, chief investment officer at Axis Securities, in a report.

“There will be some dilution because of the issue, but it is difficult to gauge at this point in time how much the stock will fall because the quantum is not known,” he added.

“The need for RIL to raise capital could be aided by the hurdles that the company is forecasting ahead in domestic markets and the possible fallout of the Saudi Aramco deal,” Deepak Jasani, Head Retail Research, HDFC Securities told the press, on Tuesday.

Reliance also announced that the company’s Board had approved Mukesh Ambani’s plan to forego his salary for the year of 2020. “In light of the COVID-19 outbreak in India, which has exacted a huge toll on the societal, economic and industrial health of the nation, Mukesh Ambani, the Chairman and Managing Director, has voluntarily decided to forego his entire salary,” the company said. 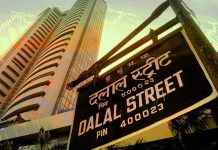