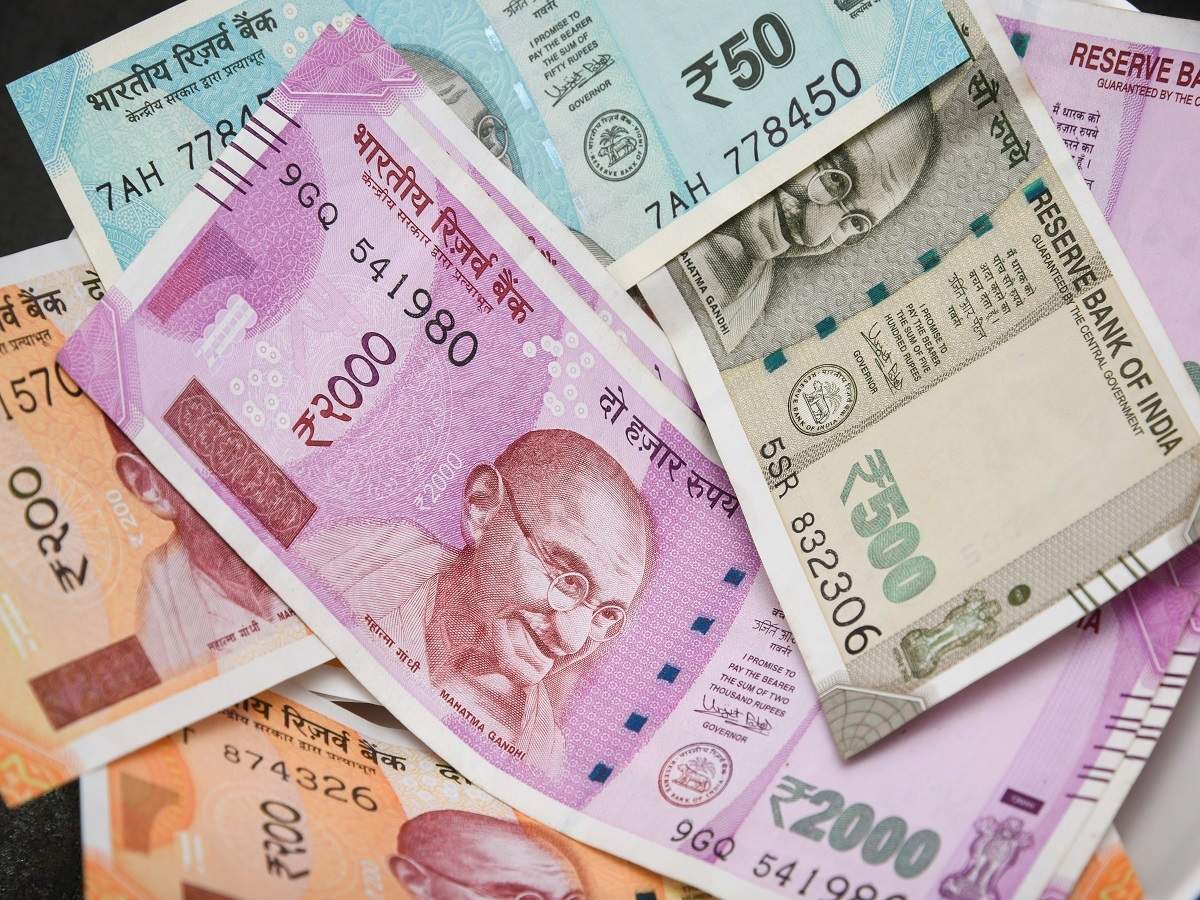 India’s Central Bank, Reserve Bank of India is currently aiming to boost rupee in the International market since, foreigners have been allowed to use Special Non-Resident Rupee (SNRR) accounts to maintain External Commercial Borrowings (ECBs) in rupees, retain rupee trade credits, and conduct business-related transactions in domestic currency even outside International finance centres.

External Commercial Borrowings (ECB) are loans in India made by non-resident lenders in foreign currency to Indian borrowers.

One key relaxation is the removal of the limit on tenures up to seven years, which was applicable earlier for such accounts. The balances under the SNRR account are eligible for repatriation transfers from any NRO account to the SNRR account are prohibited. A task force on offshore rupee markets headed by former deputy governor Usha Thorat had recommended measures to incentivize non-residents to access the onshore foreign exchange market.

The RBI, on its part, had been taking steps to popularise the cross-border transactions in Indian rupee, especially in respect of ECB, trade credit and exports and imports, thereby reducing the exchange risk for persons resident in India.“It has been decided, in consultation with the government, to enhance the scope of non-interest bearing SNRR account by permitting person resident outside India to open such accounts to facilitate rupee-denominated ECB, trade credit and trade invoicing,” the RBI said.

In August 2019, Prime Minister Narendra Modi launched the RuPay card in UAE, the first country in West Asia to initiate the Indian indigenous system of electronic payment. It has also been launched in Bhutan and Singapore.