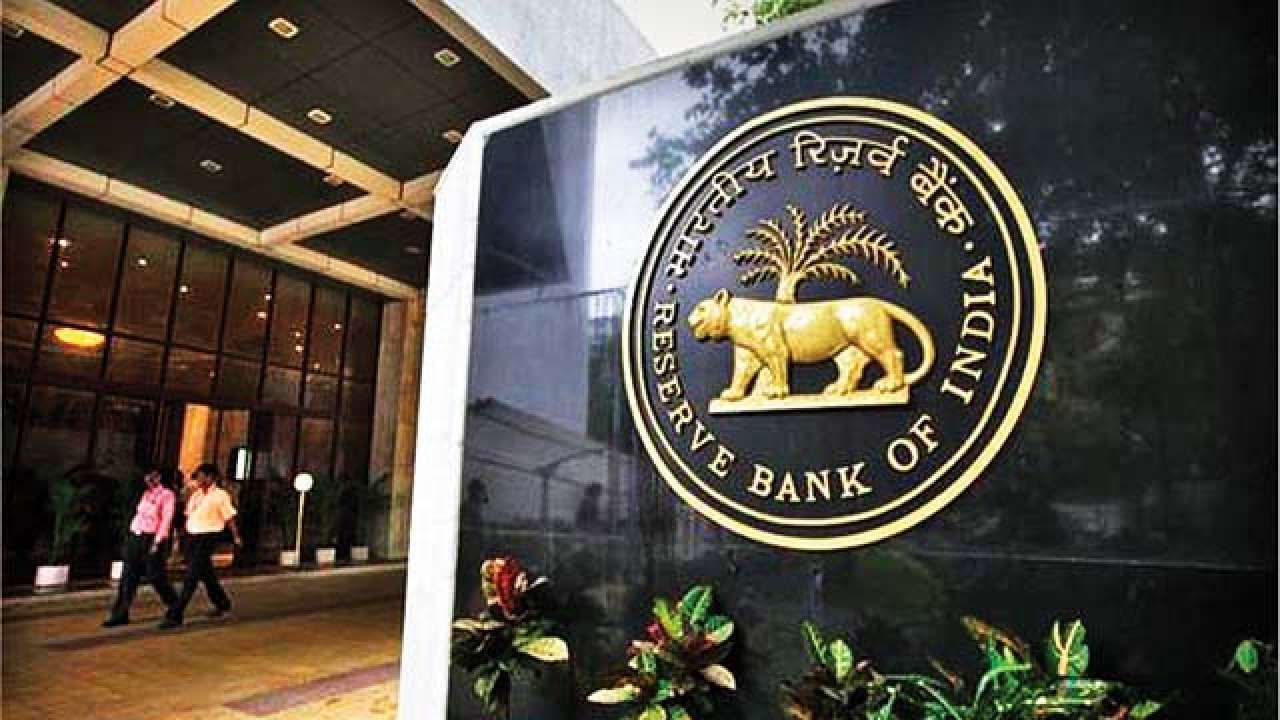 To make home loans much easily available and for the benefit of the customers, the Reserve Bank of India has rationalized risk weights attached to some categories in the segment. The move by the apex economic institution of the country will benefit borrowers as it will make more credit available to borrowers at a better rate. Real estate experts also think that this move will help improving customer sentiments in the weak real estate market.

Reserve Bank of India Governor Shaktikanta Das in his statement had said, “recognizing the criticality of real estate sector in the economic recovery, given its role in employment generation and the interlinkages with other industries, it has been decided, as a countercyclical measure, to rationalize the risk weights by linking them only with Loan-to-value (LTV) ratios for all new housing loans sanctioned up to March 31, 2022.”

According to a report by moneycontrol.com, Niranjan Hiranandani who acts as the president of ASSOCHAM welcoming the move taken by RBI predicts that these loans would rationalize the risk weights on home loans and link them to LTV ratios alone will give a boost to the real estate sector. The step taken by RBI would largely benefit the borrowers of higher-value loans. This would mean that the borrowers would receive more credit. The move by RBI would help the real estate sector to a great level which is an important sector in the Indian market for generating employment and economic activity.

In order to look after the quality of assets owned by the bank and to shield the banks’ capital from loans turning bad, the RBI assigns a risk weight to all assets owned by banks, including loans disbursed to individual borrowers. Risk weight is a function of the associated risk estimated by the RBI on loans for different sectors, and it varies for each category of loan which can be personal, home, car, and education. Moneycontrol.com also reported comments of Adhil Shetty, CEO of Bank Bazaar, “Until now, the RBI had a more staggered risk weights system for home loans, which depended on the loan size as well as the LTV. For instance, in the case of home loans of less than Rs 30 lakh, with LTV of 80 percent or less, the risk weight was 35 percent.” Loans with an LTV ratio of equal to or less than 90 percent will also have a risk weight of 50 percent.

The LTV ratio determines who much loan a financial institution can sanction to a borrower against the borrower’s property value. For example, 80 percent LTV indicates that the borrower can take a loan of up to 80 percent value of the property. This means that if a property is valued at 1 crore, the borrower can get a loan value up to 80 lakh against it and the rest has to be paid by home buyers by themselves.

Setting the risk weightage low means that the requirement of capital provision for lending institutions will come down, which will eventually reduce their cost and, as a result, it will lead to lower lending rates for borrowers.

Deo Shankar Tripathi, Managing Director & CEO, Aadhar Housing Finance, said to moneycontrol, “At present, the risk weight on housing loans is based on the amount of loan and LTV. Now it is linked with LTV alone. Earlier, all loans above Rs 75 lakh carried the same risk weight irrespective of LTV. From now, even big loans with low LTV will carry low-risk weight. This is good for housing finance companies (HFCs) that offer big-ticket loans with low LTV and also a boost to the real estate sector. Lenders will offer a differential interest based on LTV, as their capital requirement will be lower with low-risk weight on low LTV.”

Adhil Shetty had also said sharing similar thoughts, “This is a nudge in the right direction, as the regulator allows banks to allocate lower capital against the loans based only on the LTV, especially in the case of high-value loans, which means a lower capital charge, and therefore, more capital for the banks to lend. This can lead to lower interest rates, and act as a further fillip for buyers looking to invest in properties.” 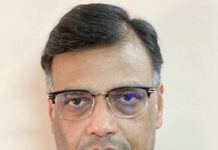 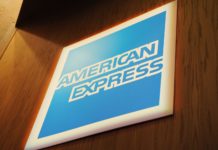