Retail giant Walmart on Tuesday announced its plan to launch the highly-anticipated new membership program nationwide this month, Walmart+, the program will launch on Sept 15. According to Walmart, its same-day delivery service was previously known as Delivery Unlimited, and Walmart is very confident about its current subscribers automatically becoming Walmart+ members.

Perks of the membership program

Walmart+, a subscription shopping service will offer unlimited, same-day and free delivery on products like toys, tech, groceries and household essentials. Other benefits of the program comprise savings on gas at its Walmart, Murphy USA and Murphy Express fuel stations (Sam’s Club will be added soon) and access to the Walmart app’s scan and go feature.

The program costing $98 a year, or $12.95 a month, comes up with a 15-day free trial. Walmart also said, they’replanning to add additional benefits for members in the future.

Walmart+ will be a little cheaper than Amazon’s infamous Prime membership, although free shipping will not be offered for every item like the online retail giant, according to a report by CNBC. According to Amazon’s website, Prime membership costs $119 a year, or $12.99 a month,.

Other services for non-subscribers

Walmart is planning to continue its other services for consumers who do not wish to pay for a subscription fee. “These services come in extension to the retailer’s existing customer offerings like Walmart’s free curbside pickup, NextDay delivery and two-day delivery. Customers will have the option to choose the service that’s best for them as Walmart will continue to have delivery options with a pre-delivery transaction fee.

Can Walmart make subscribers switch to Walmart+ from Amazon prime?

Amazon Prime, which in the U.S. costs $119 a year or $12.99 a month, has been a bonanza for Amazon, topping 150 million subscribers worldwide The e. The tech giant often says that people who pay into the membership program go on to shop more frequently and spend more.

That’s exactly Walmart’s hope for its own rival membership service. The company has long been angling for one — originally planning to launch Walmart+ earlier this year — but the coronavirus pandemic delayed the process. It will now begin on Sept. 15.

Many Walmart shoppers already subscribe to Amazon Prime, and it’s unclear how many will be willing to shift or pay for both. Walmart’s big bet is on the appeal of its massive grocery business, which tends to offer cheaper prices.

Walmart was previously testing a version of the subscription service focused on groceries, called Delivery Unlimited. Subscribers of that service will automatically switch over to Walmart+. This year, the retail giant also teamed up with grocery-delivery company Instacart to pilot same-day deliveries in a few U.S. markets.

Walmart also previously tested and then gave up on another iteration of a rival to Amazon Prime called ShippingPass. In 2017, Walmart scrapped that annual membership program in favor of simply offering free shipping for orders over $35. 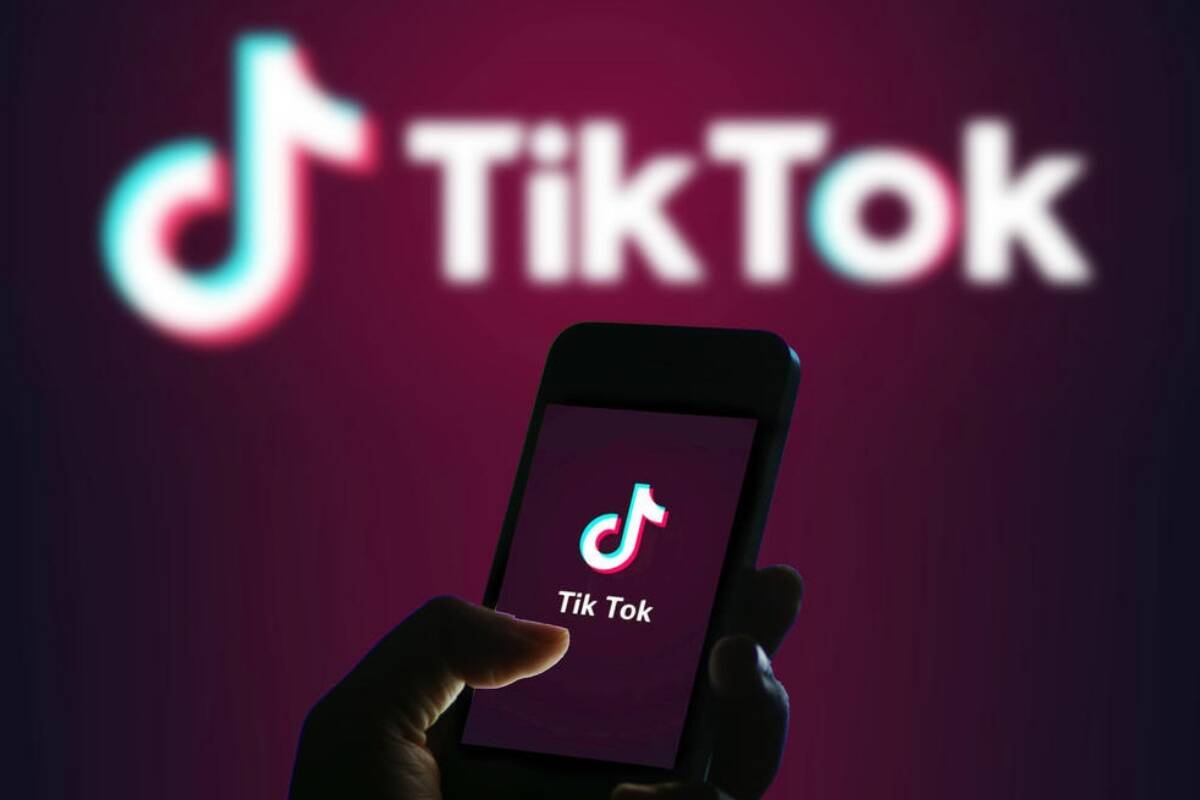 Last month US retail giant Walmart announced it had teamed with Microsoft in a bid to buy Chinese-owned short-form video app TikTok.

In a clear sign of its advertising ambition, Walmart has created Walmart Media Group, which the company describes as “an in-house advertising offering, to work with brands to influence shoppers.” Advertising, together with the likes of fuel and financial services, represent less than 1% of Walmart U.S.’s total sales, the company said in its annual report. Walmart can build links with advertisers and third-party sellers by harnessing the reach of a rapidly growing social media platform and third-party sellers.

Walmart’s TikTok account, which has grown to more than 290,000 followers with 1.8 million likes since the retailer posted its first video in September, mostly showcases fashion, toys and DIY takes on non-grocery items. One video shows a young employee customizing a $20 black denim jacket with iron-on patches, all sold at its stores.

In another potential sign of how TikTok could help Walmart attract sellers, TikTok in July unveiled new advertising tools to help small and mid-size businesses use its TikTok For Business to grow their brand. On Wednesday, TikTok users for the first time could buy a limited fashion collection during a Livestream on its platform.