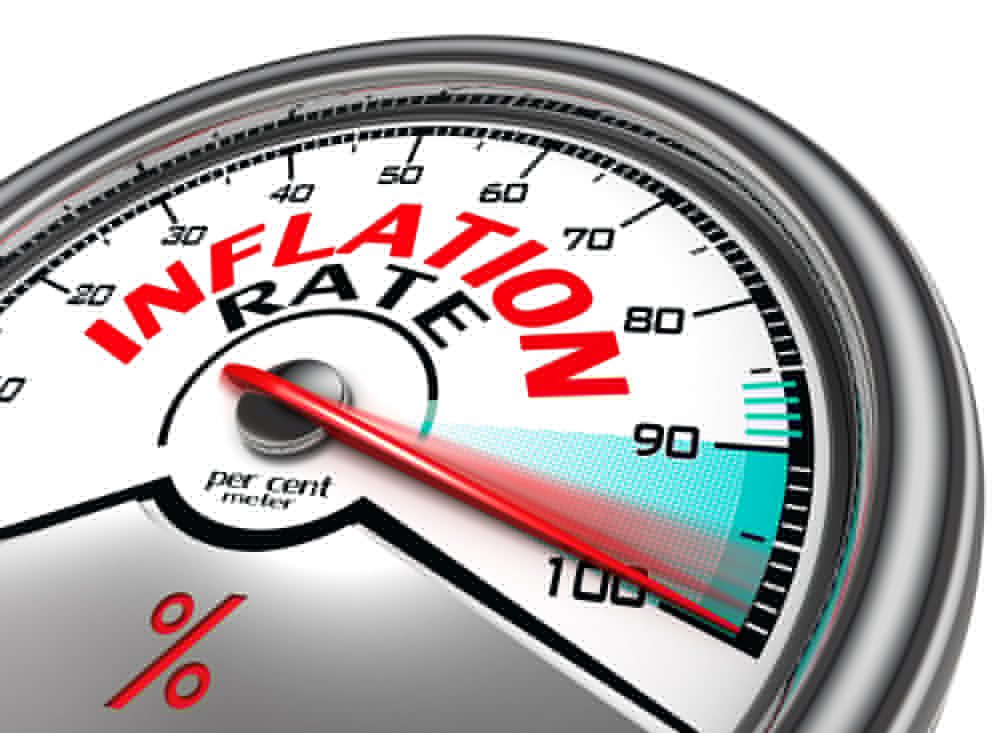 A massive rise in food prices lifted India’s December retail inflation to 7.35 per cent from 5.54 per cent in November, official data showed on Monday.

Similarly, on a year-on-year (YoY) basis, the Consumer Price Index (CPI) for December was higher than the corresponding period of last year when retail inflation stood at 2.11 per cent.

According to the data furnished by the National Statistical Office (NSO), the Consumer Food Price Index (CFPI) inflated to 14.12 per cent during the month under review from an expansion of 10.01 per cent in November 2019 and (-)2.65 per cent rise reported for the corresponding period of last year.

The data assumes significance as the Reserve Bank of India in its last monetary policy review maintained the key lending rates on account of rising retail inflation.

The central bank is expected to keep the rates intact during the last monetary policy review for 2019-20 to be held in February.