The Indian Wire » Business » Retail Inflation In July Reduces To 5.59% 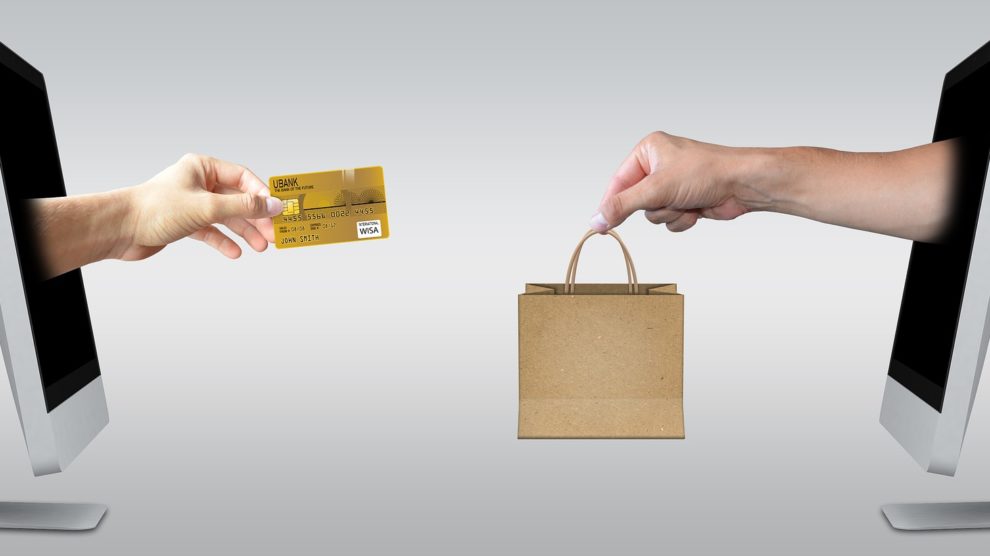 The consumer price index (CPI) based inflation lowered to 5.59% in the last month from 6.26% in June.  ‘Food inflation increased in June primarily due to an uptick in inflation in edible oils, pulses, eggs, milk and prepared meals and a pick-up in vegetable prices,” said Reserve Bank of India.

The RBI in its latest monetary policy review has decided to continue with the same stance and pledged to remain accommodative in the coming times while raising its inflation estimation to 5.7 per cent during the fiscal year. For Q1 FY23 CPI inflation is likely to be 5.1 per cent, as per estimates.

Meanwhile, the country’s factory output, measured by the Index of Industrial Production (IIP), had contracted 16.6 per cent in June last year and increased 29.3 per cent in May.

The mining output rose 23.1% and the power generation climbed 8.3% in June, the data showed. During the first quarter of the fiscal year, the IIP increased 45% against a contraction of 35.6% in Q1 FY20.

The dreadful covid-19 second wave experienced in the months of  April and May forced many states to reimpose lockdowns, limiting supply chains; resulting in a spike in inflation. On the recovery of the economy, FM  Sitharaman at CII annual session 2021 event, said, “I am glad that RBI understands that quicker retrieval of the liquidity from the economy may not do the necessary things to win”. 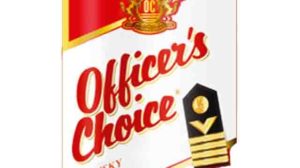