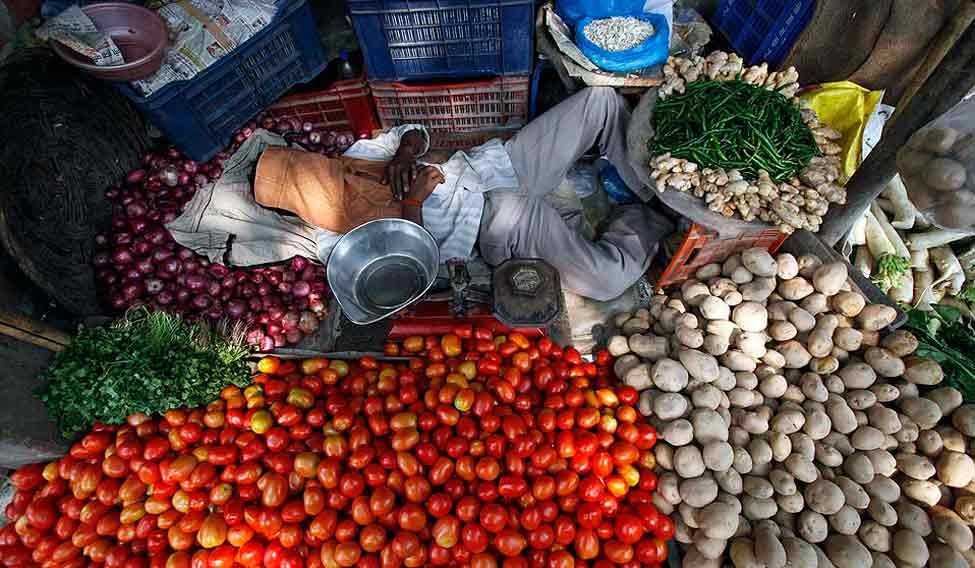 At the announcement of these figures, Arvind Subramanian, Chief Economic Advisor of the country, commented that the stability in macroeconomic activities has led to a steady fall in the inflation rate. He also mentioned that the announced figures are historically low. The last time such figures were seen in 1999 and 1978. However, the figures before 2012 were announced by a different organisation called CPI (IW), which worked on slightly different principles. The latest structure of customer price index was launched in 2012.

CSI also stated that the prices of eggs have gone down, however, there has been a rise in the prices of protein-rich foods, including fishes and meat. Comparing the monthly rates saw fruits getting cheaper as well. The retail inflation on fuel and electricity was cut down to 4.54 from 5.46 percent in May.

Reserve Bank of India, takes account of the inflation and other factors while deciding the interest rates. The bank officials are slotted to meet earlier in August to discuss and announce their bi-monthly policy. The last time these officials met in June, they had kept the interest rates unchanged.