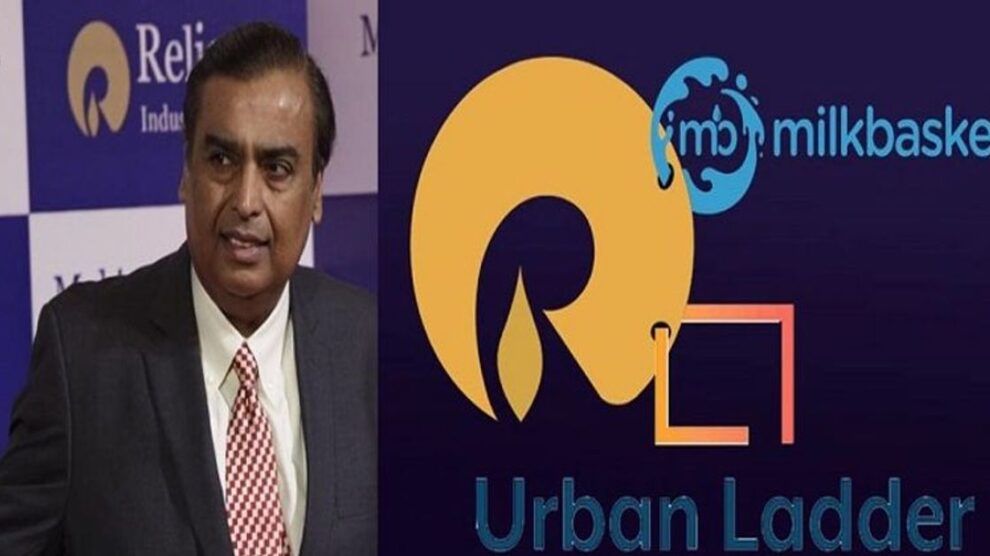 Mukesh Ambani led oil to telecom conglomerate Reliance Industries plans to acquire online furniture firm Urban ladder and milk distribution platform Milk basket, as a way forward to strengthen its position in the online e-commerce space. Besides this, the company has previously been reported to be in talks with e-pharmacy startup Netmeds as well.

JioMart, an e-commerce venture of Reliance Retail, went live in three days after Facebook announced, that it will invest $5.7 billion in digital assets controlled by Ril. Neighborhoods around Mumbai, leveraging a contract that gives it a ticket to WhatsApp’s 400 million users in India currently under the world’s most comprehensive lockdown.

The starting of the portal takes Mukesh Ambani a step closer to his goal of setting up a digital platform to compete directly with Amazon.com Inc. and Walmart Inc.’s Flipkart Online Services Pvt. for a slice of India’s e-commerce market, which is set to reach $200 billion by 2027. Facebook WhatsApp will become the primary way small businesses connect with customers after joining hands with Reliance ownedJioMart.

Ambani, during Reliance’s 43rd annual general meeting (AGM), had announced that it will be expanding JioMart to include all possible products like electronics, fashion, pharmaceuticals and healthcare products. This will bring the company in direct competition with online delivery services across segments, including Amazon, Flipkart, BigBasket, Grofers, 1mg, and others.

Urban ladder could be sold at $30 million 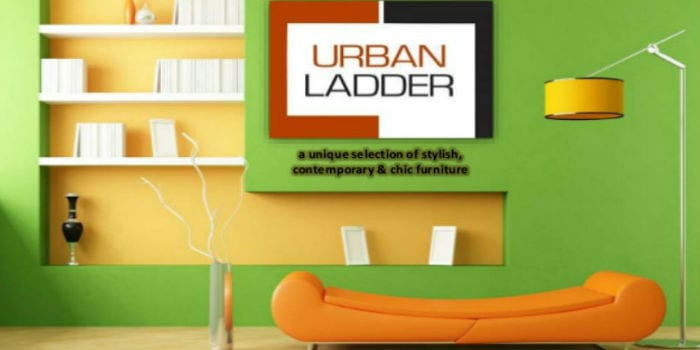 Urban Ladder, a popular name in the e-commerce startup space. Cofounded by Ashish Goel and Rajiv Srivatsan July 2012, Urban Ladder is a curated marketplace for furniture, backed with over USD 75 million from investors likeSteadview Capital, Sequoia Capital, SAIF Partners, Ratan Tata etc. Urban Ladder has dabbled with the idea of going app-only, After growing massively over the last couple of years, but still holds on strong to the website.

The conversation with Urban Ladder has been going on for the last couple of months and is now at an advanced level, according to the article. The deal was valued at about $30 million by people close to discussion including more injections into the company and earn-out for the management team.

However, it must be noted that the deal has not been finalized yet, and the deal could fall apart. As the online furniture firm has interest from other players as well. The deal is not yet concluded and the discussions are still at the advanced stage.

Milk basket is expecting a better valuation from Reliance

After its negotiations with Amazon and Bigbasket failed to have an outcome, Milkbasket is inching close to RI.

Milk basket is a Developer of an online grocery platform intended to fulfill the daily grocery and household needs of customers. The company’s platform offers a hassle-free delivery system and delivers milk, bread, eggs, butter, juices, and other daily need items every morning, right at the doorstep, enabling users to keep a tab on daily expenses, set vacation time offs and creates repeat orders easily every single day.

The latest $5.5 million capital injection has given the firm a new lease of life and is negotiating on the company’s valuation

Milkbasket successfully raised a fresh $5.5 million in funding led by Inflection Point Ventures. The investment, which is a part of the firm’s Series B round of financing, also saw participation from existing investors. The funds will be used to scale up business operations and meet any unforeseen COVID-19-related expenses.

Milkbasket has witnessed a 2.2 to 2.5-fold increase in the average order value across 130,000 active user base while 500-1,000 new signups have been onboard daily since the lockdown. This comes as Covid-19 gave the e-commerce firms a fillip as more customers moved to buy online groceries. India’s online grocery market could reach $3 billion in revenue this year, a rise of 76 percent over the previous year

The company serves over 130,000 households and meets the needs of a whole household with 9,000 products across categories of fruit and vegetables, dairy, bakery, and other FMCG products. It currently operates in Gurgaon, Noida, Dwarka, Ghaziabad, Bengaluru, and Hyderabad.

If Reliance successfully closes the deal with the two companies, it could giveReliance jio a major push it requires to compete with the e-commerce giants like Amazon and Flipkart. The company’s online store, JioMart, delivers groceries and essentials to 200 Indian cities and has already announced plans to expand to more categories. As such, Milkbasket’s well-established network serving fruits, vegetables, dairy, and baked goods and Urban Ladder’s furniture could be an ideal addition to the platform. 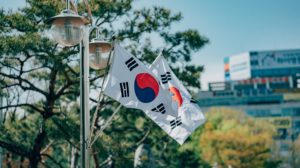 Using a ULIP Calculator for the First Time? Here are 3 Things to Consider
The Loot Box Problem – Is There Such a Thing as Ethical Loot Boxes?
Comment