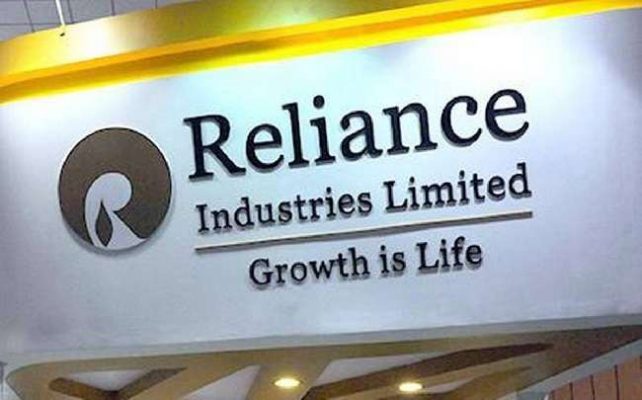 On May 21, the second day of the opening of RIL-RE or Reliance Industries Limited – Rights Entitlement Shares for trading on NSE, its value witnessed an increase of 16 per cent on its close from its previous session. This marked an uptrend of performance of RIL-RE on the National Stock Exchange on the second consecutive day.

Till now, over a volume of 1.3 crore shares of RIL-RE have been traded. On its opening day, French investment bank Societe Generale invested in 32,58,300 RIL-RE shares which were sold at Rs. 182.06 per share by Reliance Industries. The Bank of Newyork sold 1,02,54,269 Global Depository Receipts or GDR of RIL-RE at Rs.187.31 each.

Over 1.8 crore Reliance Industries Limited Stocks Shares worth Rs. 1441.25 were traded higher at 0.53 per cent more on National Stock Exchange. The eligibility of Partly Paid Shares of Rights Issue will be decided on June 2 after its trading from May 20 to May 29 and the next payment of Shares (about 25%) will be made on June 3. From June 12, the trading of shares on Stock Exchanges will be permitted. 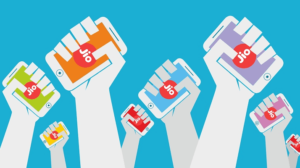 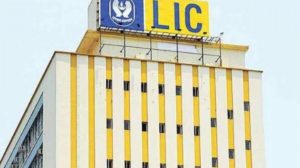 Covid-19 : Spicejet plans to operate 150 flights on day one post extended lockdown
How Can a Personal Loan Help You in Any Stage of Your Life?
Comment