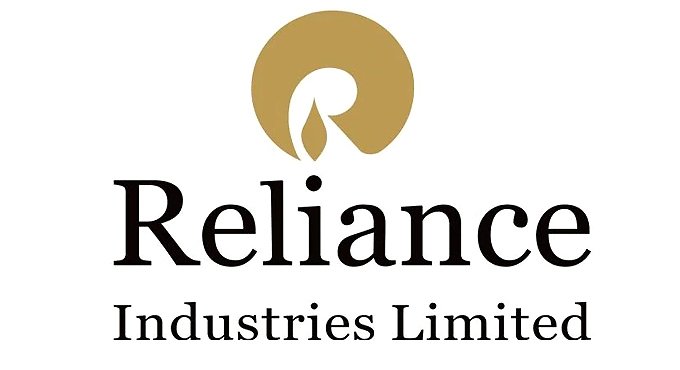 Analysts anticipate a split-up of Reliance Industries Limited (RIL) in the next 3-4 years via the IPO of the Jio and Retail business portions which should unlock added shareholder value.

According to the research conducted by, Broking house Bernstein revealed that Reliance is expected to spin-off Jio and Retail over the coming 3-4 years. Following the $7 billion rights issue and 24.7% sell down in Jio, Reliance Industries is now successfully debt free.

The upside to quotation could reflect from a sell down of a 20% stake in refining and chemicals to Aramco next year for a value of $15 billion, Bernstein assured in the note. Aramco is at the moment is undertaking efforts although the deal is non-binding.