A report shared by the National Statistical Organisation (NSO) showed that the organized sector saw an increase in the salary of women with 2.1% than men with 1.5% along with 1/5th youth in the cities being unemployed. The share of regular wage earners and salaried employees in the total urban workforce increased marginally between April-June 2018 and January-March 2019 — from 48.3% to 50% — with women faring better than men, the latest Periodic Labour Force Survey (PLF) released by the National Statistical Organisation (NSO) showed.

According to data released on Saturday, the rising trend has been maintained over the last four quarters, with women salaried workers, representing organized sector workers, seeing a 2.1 point increase, compared to 1.5% points for male workers.

In all, over a fifth of youth in Indian cities who were available in the job market was unable to find employment in the last quarter of 2018-19, the PLFS data says. In January-March 2019, the quarter from which the latest data is available, the survey estimates 22.5% unemployment rate in people aged 15 to 29 years.

Although the rate was the lowest for the four quarters for which data is available, it shows that the labor market has largely failed to address unemployment issues that are now being consistently raised by many industry bodies as well as experts. 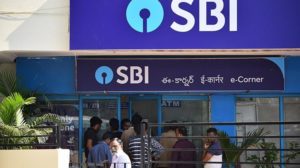 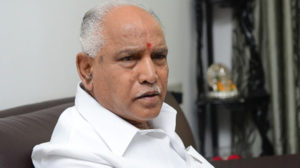