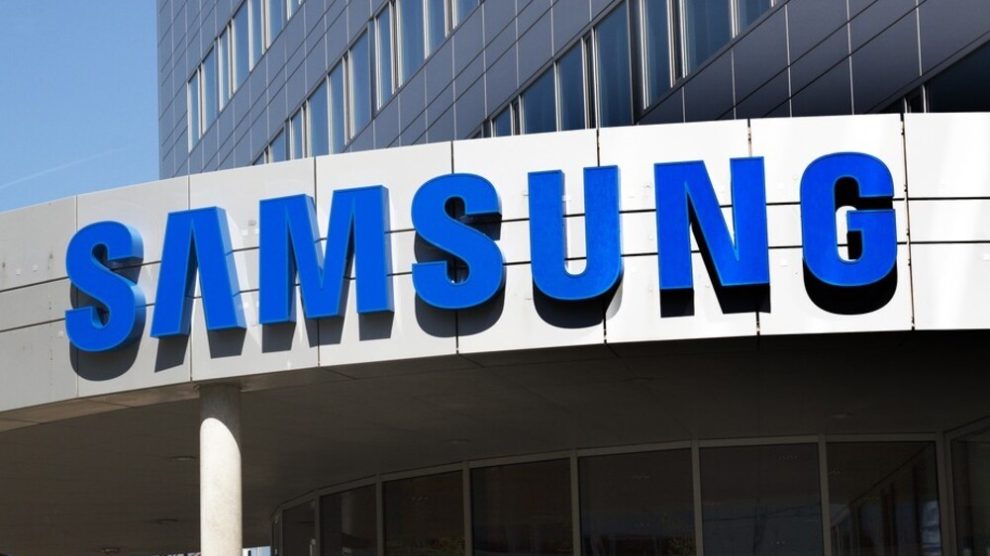 Following the tradition of partnering with Samsung for the manufacturing of self-driving chips, Korean Economic Daily has reported that Tesla is in talks with Samsung Electronics to produce its next-gen Full Self-Driving chip. According to the report, Samsung has ‘virtually’ won another contract to manufacture Tesla’s next-gen HW4.0 self-driving chip, which is expected to be installed in Tesla electric vehicles starting Q2 2022.

Previous reports indicated that Tesla could end up choosing TSMC over Samsung, but the EV carmaker reportedly decided to ink the deal with Samsung thanks to its chip design capabilities, competitive pricing, and process technology.

Since the beginning of this year, Tesla and Samsung have discussed chip design multiple times and exchanged chip prototypes for Tesla’s upcoming Hardware 4 self-driving computer, the Korea Economic Daily reported, citing sources with direct knowledge of the matter.

Samsung plans to produce the chip using its 7-nanometer technology at its Hwasung factory. “Samsung Electronics plans to mass-produce the Tesla HW 4.0 chip at its main Hwasung plant in Korea using the 7-nanometer processing technology in the fourth quarter of this year at the earliest, according to the sources,” the report claimed. The plant would reportedly be able to handle large volume production of the chip to satisfy Tesla’s demand.

The latest iteration, called the FSD Computer, is powered by a chip of Tesla’s design and produced by Samsung.

In the company’s AI Day event in August, Tesla CEO Elon Musk was asked whether or not Tesla is reaching the limit of the FSD computer’s capacity. The CEO reiterated that he still believes the FSD computer will be able to achieve full self-driving.

He said, “I am confident that Hardware 3, or the Full Self-Driving computer 1, will be able to full self-driving at a safety level much greater than humans. I don’t know, probably 200 or 300% better than a human.”

Musk added that Tesla would introduce new hardware for its self-driving computer for its CyberTruck electric pick-up truck in a year’s time or around. “Obviously, there will be a Hardware 4 or Self Driving Computer 2, which we will probably introduce with the Cybertruck maybe in about a year or so. That will be about 4 times more capable. Roughly,” he said.

In the chip contract manufacturing industry, Samsung is second to TSMC which had 52.9 percent of market share compared to Samsung’s 17.3 percent as of end-June, according to analysis provider TrendForce. 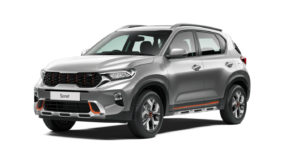 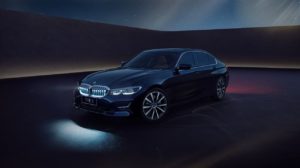 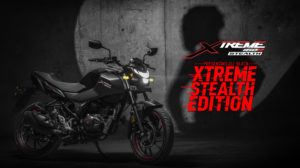