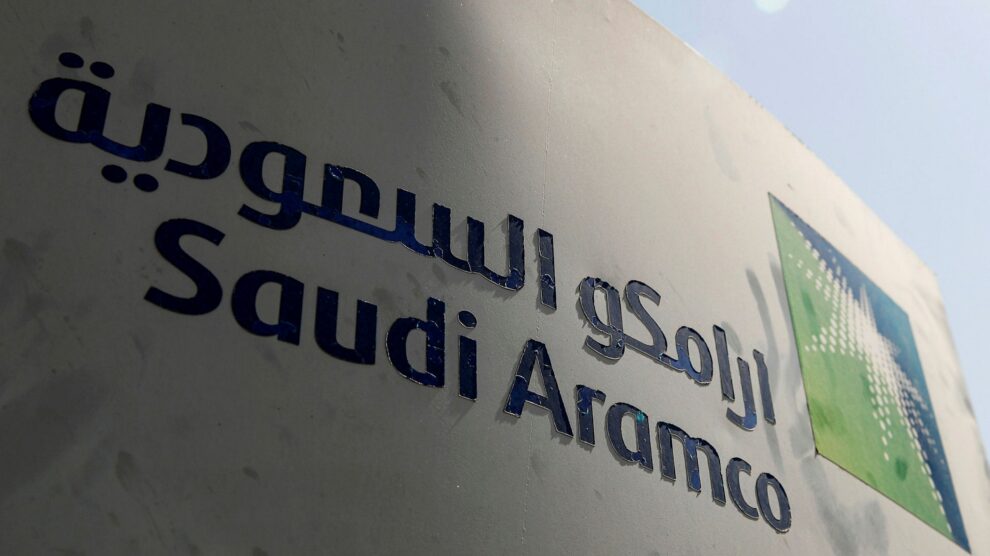 The stake will be bought in Reliance’s refining and chemical business. The plan had existed for a long time in the market, even as lower oil prices force it to slash investment spending. The share price of Reliance fell during mid-July and the transaction got delayed due to the pandemic. Chairman of RIL, Mukesh Ambani had said, “due to unforeseen circumstances in the energy market and the Covid-19 situation.”

This deal if goes through will help the world’s biggest crude oil exporters to join the top oil refiners and chemical makers in the world. The Arabian company is owned by the state itself. It already exports crude oil to India and is a major supplier. Reliance also supplies petroleum products like gasoline to Saudi Arabia.

Aramco Chief Executive Officer, Amin Nasser, informed that they are still in discussion with Reliance as reported by NDTV. He said, “The work is still on. We will update our shareholders in due course about the Reliance deal.”

Nasser also had said that the energy market has seen a partial recovery in the last few weeks as demand has increased after businesses and markets open up after the lockdowns. After announcing the quarterly reports he informed reporters of an upscale in demands in Asian and other markets. He said in China the demand for Gasoline and other petroleum products are almost at a pre-COVID level.

Mukesh Ambani, recently saw his fortunes shine as he got up the ranks and now stands the fourth richest man in the world. He had said last year that Saudi Aramco was looking to acquire a 20% stake in the oil refining and petrochemical business. The deal was valued at $ 75 billion.

The Indian Oil merchants recently focused on their digital unit for the last few years. It has bought attractive investments from Facebook and Google in the last few months. This has made the company’s fortune turn around after a bad April to June period. Reliance Industries are also planning to invest in the energy sector and is aiming to build itself as a new energy company within the next 15 years.

The refining capacity of the company:

Along with refineries in Japan and South Korea, the Arabian Oil Company also owns the largest refinery of the USA. They are also planning to boost their output by inaugurating a facility in Saudi Arabia’s southern red sea coast which will add 400,000 barrels daily. It is also planning to join hands with several Chinese ventures.

Looking at financial figures of the Saudi Arabian company:

Nasser said that they are committed to the company’s dividend this year. He also expressed the company’s intention of paying $ 75 billion, “subject to board approval and market conditions”.

The dividend of the company plays a significant role to help their government to manage their fiscal deposit. Aramco also informed of a gearing ratio of 20.1% at the end of June. According to the Times of India, this reflects the deferred consideration for the acquisition of Saudi Basic Industries Corp and the consolidation of SABIC’s net debt on to Aramco’s balance sheet

Many researchers say that Saudi Aramco has come out looking better than its peers after a bad second quarter which was unforeseeable in the modern market. Mazen al-Sudairi, head of research at Al Rajhi Capital, said, “surviving it with healthy figures points to a very positive outlook.”

Amir Nasser also said, “We will continue to pursue our long-term growth and diversification strategy to capture unrealized and additional value from every hydrocarbon molecule we produce – driving global commerce and enhancing people’s lives.”

On Sunday, the Saudi Arabian Oil merchants informed that their net income in the second quarter has seen a downfall on year on year basis. The income had gone down by 75% than last year. The pandemic caused a drop in oil demand as it shut down travel and businesses, which in turn pushed down the oil prices by 33% this year.

He also informed that the company’s capital spending plan for 2021 will be “significantly lower than previous guidance”.