A report by Morgan Stanley predicts India to become world's third largest economy by 2028 and the BSE Sensex to touch 1 lakh level.

Last few days have shown that the BSE Sensex is as unpredictable as the mood of a woman. The developments on the international stage, coupled by the ongoing political scenario within the country, have made the benchmarks touch up and down quite frequently.

The growing tension between the US and North Korea threaten another market bloodbath, however, Morgan Stanley has a completely different view about it. If the latest report by Morgan Stanley is to be believed, then BSE Sensex could touch 1 lakh level in next 10 years, along with a market capitalisation of over $6 Trillion (INR 200 lakh crores).

The report also stated that digitisation will help Indian become world’s third largest economy by 2028 and the GDP growth rate might advance by 50 to 75 base points, making it the brightest economy in the time to come. The report has predicted India’s real GDP to grow by 7.1% over the next 10 years and nominal GDP to grow by 11.2% in the next 10 years. Flying high on the GDP growth, the growth of equity market will also touch the bigger heights.

Another aspect, that the report focuses on, states that the good performance of the stock market will also impact the public debt on GDP and the ratio of public debt to GDP will decline significantly. 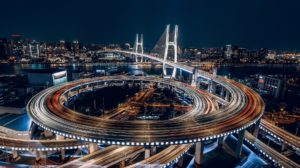 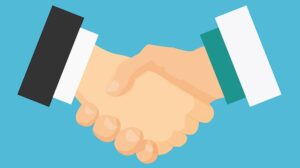 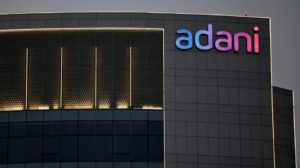 Adani group to foray into green energy with $20 billion investment