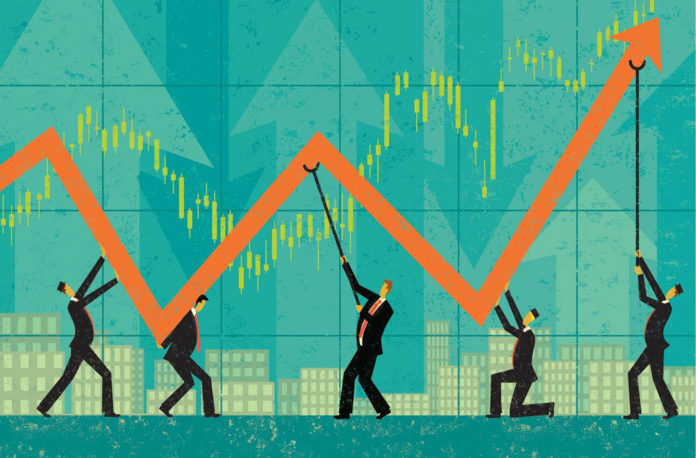 Sensex and Nifty closed at higher points as currency recovered almost ₹1 from the historical low of 72.91 in today’s trade. A media report by Moneycontrol News quoted the buzz of economic review meeting to be the reason behind this dramatic recovery.

The buying trend in sectors like metal, pharmaceuticals, banks, FMCG was the key factor in the upward movement of Sensex and Nifty. Further, HDFC Bank, Reliance and ITC managed to push the market to close at a positive end.

The market will be shut due to Ganesh Chaturthi on Thursday. Whereas, the investors are likely to respond against July industry production and August CPI inflation data to be announced later today.