According to sources familiar with the situation, the Tata Group, which is bidding for state-owned Air India, has persuaded Singapore Airlines (SIA) to incorporate the carrier’s services into the schedule of its joint venture with Vistara if it is successful, reported Economic Times.

SIA had turned down the opportunity to bid for the ailing state-run airlines via joint venture partner Tata Group, The Economic Times has reported.

September 15 is the last date to bid for the airline.

“Vistara and AI will be two carriers that will work with each other in terms of integrating their flight network both internationally and in the domestic sector. SIA, however, will not be part of the AI bid,” a source told ET.

“We do not comment on any confidential discussions that we may or may not be having with our partners,” SIA told the publication.

The Tata Group and SIA have a 51:49 joint venture called Vistara. In addition, the salt-to-steel company holds a controlling share in AirAsia India, a joint venture with Malaysia’s AirAsia Bhd.

If the Tata Group’s bid for Air India turns out fortunate, then AirAsia India and Air India Express may be combined, according to the report. 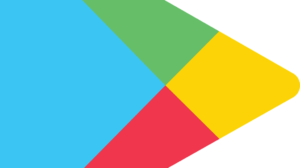 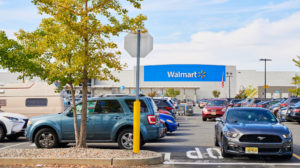 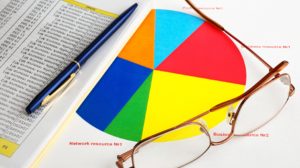 Banks To Classify Rs 35,000 Cr Loan To SREI As NPA
How Ford Lost Its Space in The Indian Market?
Comment