Ever since the small industries development bank of India (SIDBI) has decided to provide loans directly to the companies in need instead f going through the long procedure of the bank, it has been all smiles for the small and medium enterprises. These loans are around 300 basis points lesser than what the bank would have provided to them thereby giving an advantage to almost 5 crores small as well as micro-enterprises. The MSME lender has not only begun to refinance the loans to banks but has also started lending money to the small and micro enterprises at way low market rates.

The chairman and managing director of SIDBI, Mohammad Mustafa stated in an interview that they have received a regulatory approval to lend to the micro and small businesses directly aiding them in their new projects with a diversification of 8.1% through all the 80 branches across the country. The funds for providing these loans are given to SIDBI by RBI at around 5%. Also, these loans provided to the enterprises by SIDBI are long-term loans and last up to five years. In case SIDBI does not have its branch in any part of the country, the loans will be offered to them online. 3300 such disbursals amounting to Rs. 716 Crore has already been made by the bank. The total loan book of SIDBI has increased by Rs. 19000 Crore since August from Rs. 57,000 Crore to Rs. 76,000 Crore. According to the experts, this move is going to revive the MSME sector where the commercial banks have remained cautious. Between March and December, this lending to the small enterprises contracted by 0.4% as per RBI. The government has announced Rs. 2.11 Lakh Crore recapitalization plan for the public sector banks in January so as to push its lending to the MSME sector. 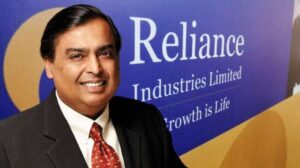 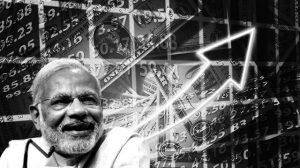 Is Monetisation Of Deficits, The Only Saviour Of The Ailing Indian Economy? The Fiscal Deficit Policies And The Economy of Common Man 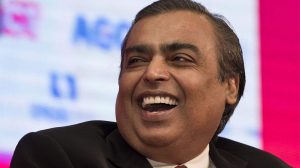