A group of 15 startup founders in a virtual conference with the Competition Commission of India (CCI) on Saturday appraised the regulator about Google’s anti-competitive policies in India, as reported by the news agency Mint. As per the report, they got the information from two founders aware of the meeting.

In the virtual conference held by the 15 startup founders, they discussed Google’s recent imposition of its Play Store billing system on Indian developers. According to the same report they also discussed over the 30 percent commission the company charges for selling digital goods and services through the system.

The Indian startup founders also pointed out that the American conglomerate gets an upper hand as the smartphones with Google’s Android operating system (OS) are preloaded with the Play Store app distribution platform.

The group of Indian startup founders also accused that because of its dominance in the smart phone ecosystem, Indian developers are forced by Google to build and change apps based on its OS and app store. They also added allegations that the company’s “arbitrary policies” illustrate this behavior.

Mint also reported comments of a founder who was present during the virtual conference. He said, “With more than 95% of India’s digital population accessing the Internet through Google, this strategy of having an OS and Play Store, together gives Google an advantage over other app stores and operating systems. Hence, we have requested them to look into this matter.”

The startup founders plan to send a written complaint to the ministry of electronics and information technology (MeitY) as well as the Competition Commission of India (CCI). They have planned to do this after they collect views from the industry. According to the report, a single cumulative report would be sent by the startup founders to the government against Google.

Another report from the same news agency Mint, previously suggested that a group of 120 Indian startup founders was looking to form an independent non-profit lobby to take on Google in India.

Mint also reported comments of Murugavel Janakiraman, founder of Matrimony.com, as he said that the companies are looking at all the possibilities to take on Google in India. They are looking to approach the CCI and the government about the matter.

If the startup founders decide to file a case against the multi billion-dollar company, it would be the fifth such case filed in India against Google.

Last week, two lawyers had filed an antitrust case against the company for abusing its dominance in Android TV. The regulator is also looking at two other antitrust suits against Google. Previously, in 2018, Google was fined ₹136 crores for abusing its dominance in search. The company also received strong backlashes over the past two weeks after it issued a clarification for the already existing Play Billing policy in India.

Even after that, the company has not pulled back the 30% commission it charges for sales through the Play Store. However, Google has provided Indian startups with extended time to pay their due. The company gave the Indian startups six months extra to comply with the policy.

Google also has decided to arrange meetings with the developers and startup founders to listen to their concerns. The American company has also said that they would arrange policy workshops with the Indian companies for the betterment of their relation.

This looks to be one of the first steps in a long battle that the Indian entrepreneurs are ready to do with Google. 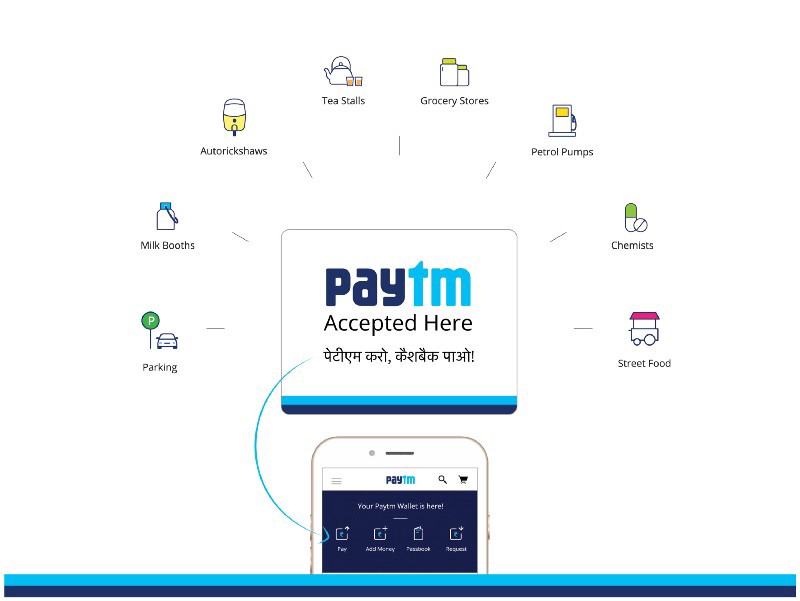 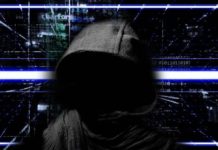 Again A Mallware App YoBit Trading is found on Play Store, Check How To Stay Aware Of Malicious Apps