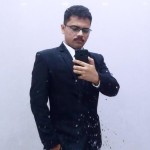 Women business owners could effectively generate between 150 million and 170 million jobs in India by 2030, according to a 2019 study, Powering the Economy with Her: Women Entrepreneurship in India, published jointly by Google and Bain & Company, a Boston-based consulting firm. Globally, woman entrepreneurship is an empowerment tool because it allows an entrepreneur to make decisions, manage, and grow production skills and even personal leadership. Running a company also gives women greater freedom, financial and otherwise, in their personal lives.

No Time’s Better Than Right Now Since women are prone to encouraging collaborations that is to form relationships and partnerships with other businesses and entrepreneurs making it marketable in today’s cutthroat competition where your ability to work well with others can be an invaluable asset in the modern business environment. Since weighty studies have determined that women have a slight edge over men when it comes to EQ which is the ability to acknowledge and work with your feelings meaning that women can leverage their aptitude with emotional intelligence when it comes to leading their own companies.

Multitasking is another strength for female entrepreneurs. Most mothers have become adept at handling many aspects of their lives at the same time—often out of necessity rather than any desire to be a multitasking wizard. This ability to manage competing responsibilities is also important for an entrepreneur, who often finds himself wearing many different hats at a certain time, additionally the study found that employees are also looking for transparent and authentic leaders and who can see their own weaknesses. 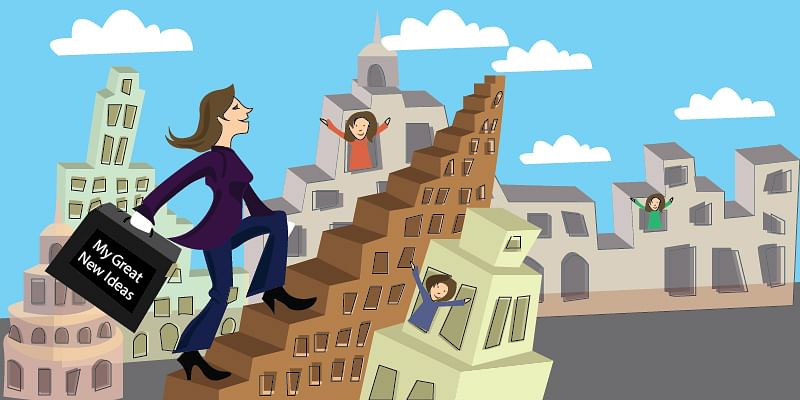 Here, again, women entrepreneurs have an advantage. Apart from this two of the most important attributes of a successful entrepreneur are optimism and positive thinking. With that in mind, it also may help to be aware of—and focus on—the advantages of being a female entrepreneur, so one can leverage your special strengths as you embark on your new entrepreneurial journey.

Besides the societal conundrum’s women in business face laborious obstacles like how women entrepreneurs who apply for loans face more than twice the number of rejections (19%) than men (8%). And 70% of the total finance requirement of women entrepreneurs in the country is unmet, banks refuse to give loans due to the deficits of collaterals and a lot of times personal savings have to be used.

The lack of awareness also creates snags as only 17% of women entrepreneurs interviewed in a survey for the International Finance Corporation report were aware of the financial schemes rolled out by the government or financial institutions. Even among those who were aware, there was little clarity on the specific features of schemes, their relevance in addressing their challenges and points of access.

The discrepancy in terms of gender is also critically visible from government officials to real estate agents and even friends and former colleagues it was always assumed that the final call would be taken by the male counterpart, not equal. Since the sector is dominated by men skills, education and age are more scrupulously analysed further there are the problems related mostly to social attitudes and bias, difficulty in securing collateral-based loans (most women do not own property) and poor awareness or knowledge of financial schemes including those that provide collateral-free financing.

To encourage the acceleration of women participation a campaign for women led entrepreneurship to display global competitive advantage should be commenced we much display the same boldness as we do to all male driven sectors and as part of the campaign, a goal of achieving the highest-ever growth of female-led businesses within 10 years should be set.

Formal collaborations should also be divulged in as Many effective organizations are dedicated to female entrepreneurship, and they are truly making a difference. However, more can be done to develop networks, training, and tools to support women entrepreneurs, and this will be best achieved through sustained coordination and education programs that bring role models and experts into the classroom from an early age.

Organizations such as Junior Achievement, Young Entrepreneurs and Girls Who Code, among others, could play a valuable role in promoting such a mindset. At the same time, both the public and private sectors should step up support for university entrepreneurship hubs and incubators across a wide variety of disciplines.

There also needs to be a vigorous effort towards capital acquisition as access to capital remains one of the biggest barriers to growth for women-owned businesses a recommendation of focus on tools and programs to encourage and equip women entrepreneurs to access capital and pursue high growth enterprises.