The Indian Wire » Business » State borrowings increases to Rs 1.7 trillion in quarter 1 of current fiscal due to COVID stress 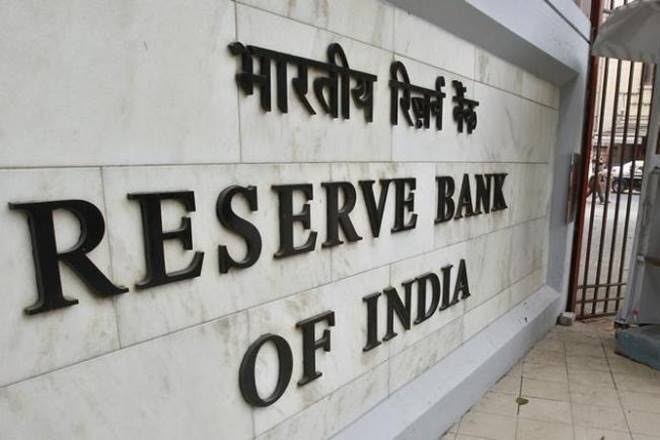 A report by Icra said, “The states’ combined market borrowings as state development loans have doubled to Rs 1.7 trillion during the first quarter of current fiscal, on account of expenditure to fight Covid-19 and lower tax realisation due to multiple lockdown extensions”.

Icra said, “The various extensions of the lockdown have widened the gap between the state governments’ tax collections from various sources in Q1 FY21 and the expenditure they needed to incur related to Covid-19, as well as another spending”.

According to the agency’s July 2020 update on State Government Finances, “The combined SDL issuance of all the state governments more than doubled to Rs 1.7 trillion in Q1 FY2021 from Rs 0.8 trillion in Q1 FY2020 and was a substantial 31.5 per cent higher on a year-on-year (YoY) basis than the Rs 1.3 trillion pegged in the indicative calendar of market borrowing for that quarter”.

The report suggested that sharp rise in borrowings indicate “shock to the revenues” of the state governments, as consumption of several non-essential goods and services plummeted during the lockdown period. It said,” estimates the net SDL (state development loans) issuance in Q1 FY2021 to have expanded by a sharp 135.6 per cent to Rs 1.4 trillion from Rs 0.6 trillion in Q1 FY2020″.

It further said,” while the central government had permitted the phased resumption of economic activity in the country from June 8, 2020, and some available indicators point to a gradual recovery, certain states have reinitiated limited lockdowns after a spike in new infections”.

It added, “The associated expected revenue loss could have led some state governments to upfront a portion of the additional borrowing permitted by the Centre for FY21, to June 2020”.

RBI released the indicative calendar of Q2FY21’s borrowings by the state governments and said, “This pegs the total market borrowing of state governments and UTs at Rs 1.8 trillion in that quarter”. The combined borrowing in the second quarter of the last fiscal year was Rs 1.4 trillion. States like Tamil Nadu, Maharashtra, Rajasthan, Andhra Pradesh, Telangana, Kerala, Bengal, Haryana, Gujarat and Karnataka account for 86.1 per cent of the total issuance in Q1.

Chief Economist of Icra, Aditi Nayar, “The combined market borrowings of the states is set to rise by 53.3 per cent to Rs 3.5 trillion in the first half of current fiscal, from Rs 2.3 trillion in the year-ago period. The sharp spike in borrowings reflects the revenue shocks of the states due to the lockdown. We estimate net SDL issuance in Q1 to have expanded by a sharp 135.6 per cent to Rs 1.4 trillion from Rs 0.6 trillion in Q1 of FY20. This is 19.2 per cent of total unconditional net borrowing limit of Rs 7.4 trillion for the current fiscal”.