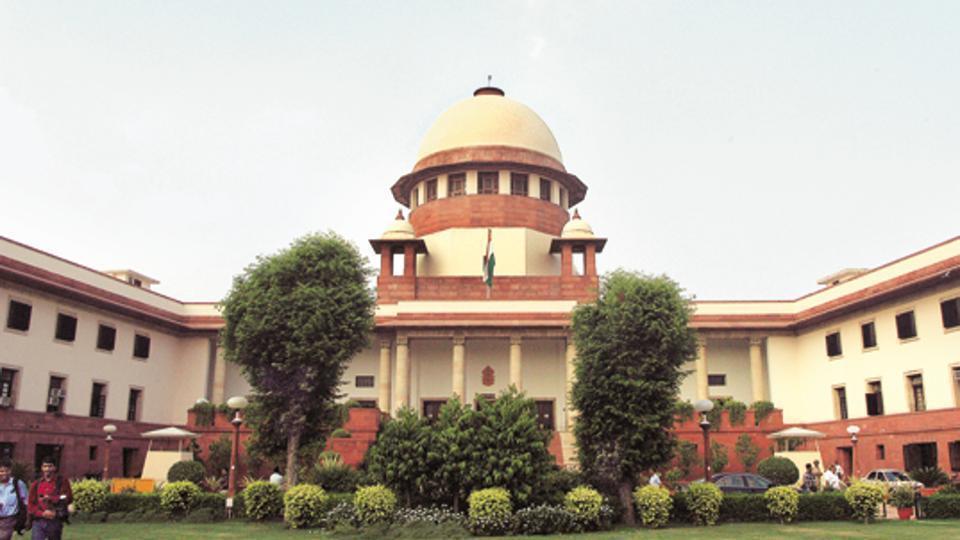 Supreme Court of India, on Monday expressed its concerns on growing cases of loan defaulters and stated that there should be strict actions against the corporate houses and private institution guilty in such cases.

A Supreme Court bench, headed by Justice Arun Mishra and S Abdul Nazeer was hearing a petition against Maharaji Educational Trust, which runs a number of medical colleges and hospitals. Maharaji Educational Trust had taken a loan of ₹75 crores from HUDCO (Housing and Urban Development Company Limited) in 1995. Despite having properties worth over ₹1200 crores, it has not repaid the loan yet. The original amount has increased to ₹480 crores with interest over the years.

Terming it a wilful defaulter, Supreme Court further said that despite opening a number of new institution and running smoothly for over 22 years, the trust has not repaid the loan. Thus, no principle or law can help them.

Talking of the general scenario, Supreme Court further stated that a majority of loan defaulters earn profits and expand business, despite that, there is no will to pay the loans. These cases should be sternly dealt and strict actions needs to be taken against them.

The apex court has directed Trust to settle the terms of repayment within a month and start paying the dues from June. Failing to this, will give HUDCO the rights to sell assets of Maharaji Trust.